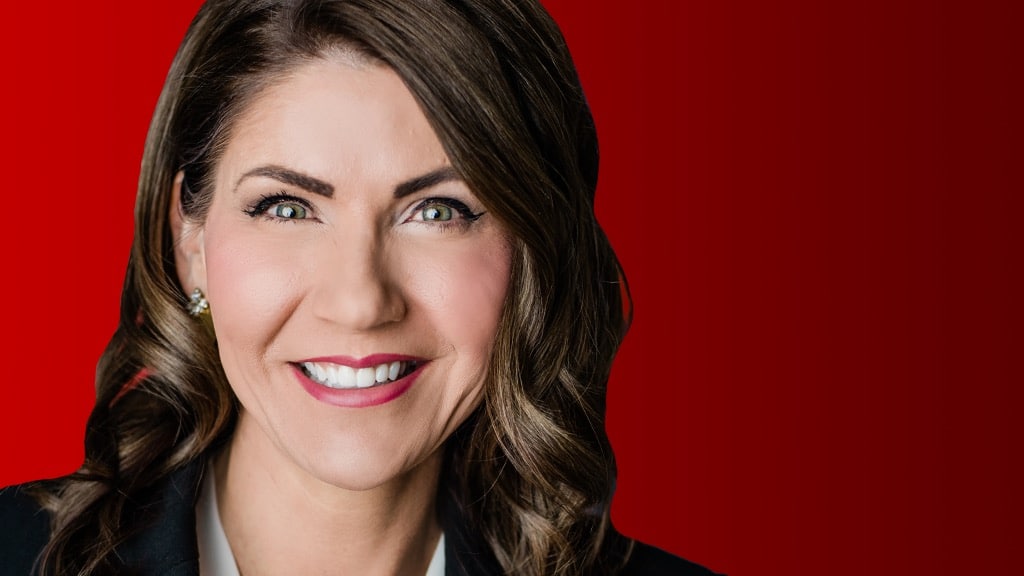 “I look forward to the day when the life of every unborn child is protected in South Dakota. Until then, South Dakotans will know that if a mother uses abortion pills to end her unborn child’s life, she will not get those pills from a stranger over the internet.”

“We are so grateful for Governor Noem’s strong pro-life, pro-woman leadership. The Biden administration is ignoring the science on the serious risks of chemical abortion, putting the lives of both unborn children and their mothers in grave danger to boost the abortion industry’s bottom line. Chemical abortion has a fourfold higher rate of complications compared to surgical abortion. Now more than ever, it is urgent for state leaders to fight the threat of mail-order abortion drugs. We thank Gov. Noem for her bold leadership and anticipate more states will take action this year.”

Noem has previously signed into law measures that ensure babies born alive after failed abortions receive medical care and that stop lethal discrimination abortions based on a Down syndrome diagnosis.