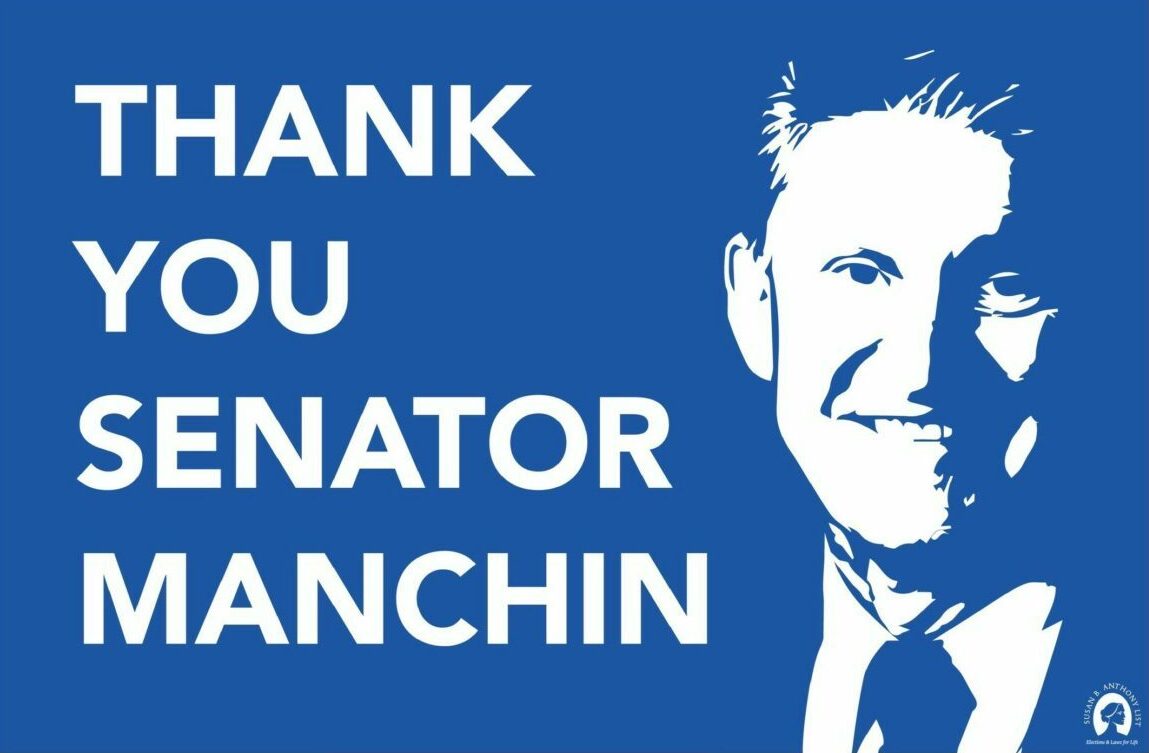 Notably, vulnerable freshmen Senators Raphael Warnock (D-GA) and Mark Kelly (D-AZ), both up for re-election in 2022, voted NO on the measure.

“While a majority of Americans oppose taxpayer funding for abortion on demand, most Senate Democrats have no problem ignoring their constituents to vote in lock-step with the abortion industry. We thank Senator Manchin for being the notable exception by standing up for unborn children, their mothers, and pro-life American taxpayers today. Freshmen Senators Raphael Warnock and Mark Kelly, on the other hand, will face consequences of these extreme votes at the ballot box. Our Field Team is already on the ground in Georgia and Arizona making sure voters are aware of their extreme stand on abortion.”

The Hyde Amendment stops taxpayer funding of abortion on demand. Last month, the Pelosi-led House of Representatives passed a federal budget for FY22 that, for the first time in decades, did not include the Hyde Amendment and similar riders. Over the past four decades, the Hyde Amendment has saved over 2.4 million lives. SBA List has launched a six-figure digital ad campaign exposing the pro-abortion extremism of Democrats for their opposition to Hyde. The campaign targets Senators Warnock and Kelly, as well as vulnerable House Democrats up for re-election next year in competitive districts.