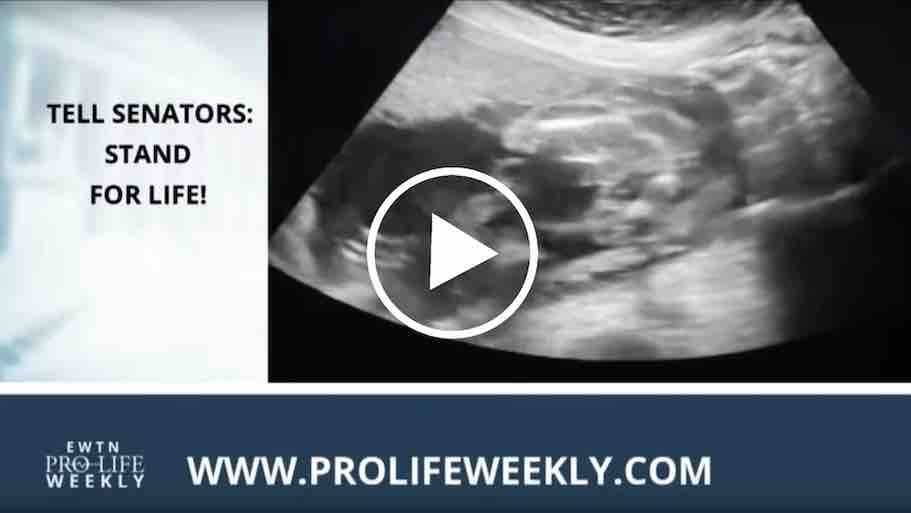 Democratic presidential candidates revealed their extreme abortion agenda at the first debate – we have pro-life debate analysis with National Review’s Ramesh Ponnuru and Susan B. Anthony List’s Sue Swayze Liebel. A United Kingdom case involving a woman with disabilities and a forced abortion was recently overturned – we discuss the state of healthcare in the U.K. and threats to human life with Steven Woolfe, an Independent Member of European Parliament. A top Facebook executive publicly commits $1 million to Planned Parenthood – Catherine Hadro “Speaks Out.” And we introduce you to the two Christian artists, Phil King and Cody Ray Lee, behind the powerful pro-life song, “Not Forgotten.” EWTN Pro-Life Weekly with Catherine Hadro airs on EWTN every Thursday night at 10 pm ET. It re-airs on Sundays at 10 am and Tuesdays at 1 pm.