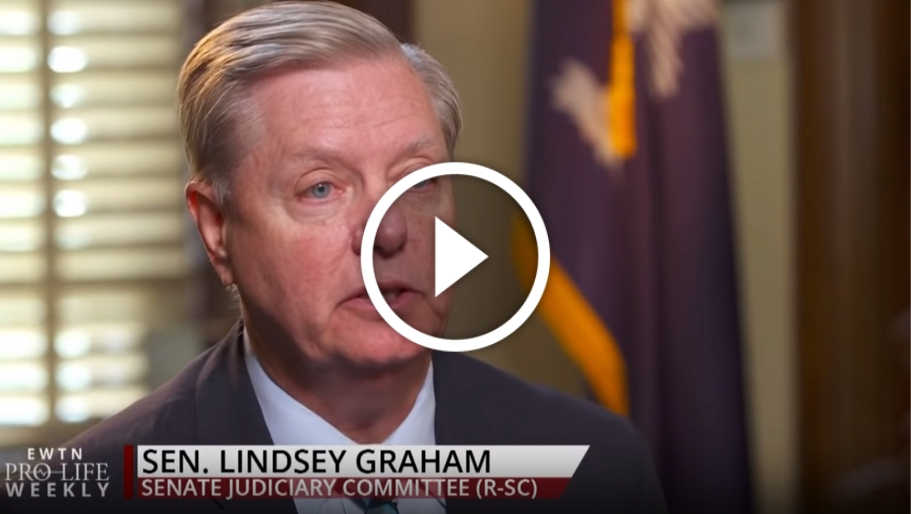 Sen. Lindsey Graham tells us about his role on the Senate Judiciary Committee and his efforts to confirm Judge Brett Kavanaugh to the Supreme Court, as well as his own pro-life leadership. Autumn Christensen, policy director for the Susan B. Anthony List, calls for the HHS Department to follow the law regarding an abortion surcharge in the Affordable Care Act. We have an exclusive clip of the upcoming film “Gosnell,” and we’re joined in-studio by producer Ann McElhinney. A children’s book holds up former Planned Parenthood president Cecile Richards as a saint—Catherine Hadro “Speaks Out”.