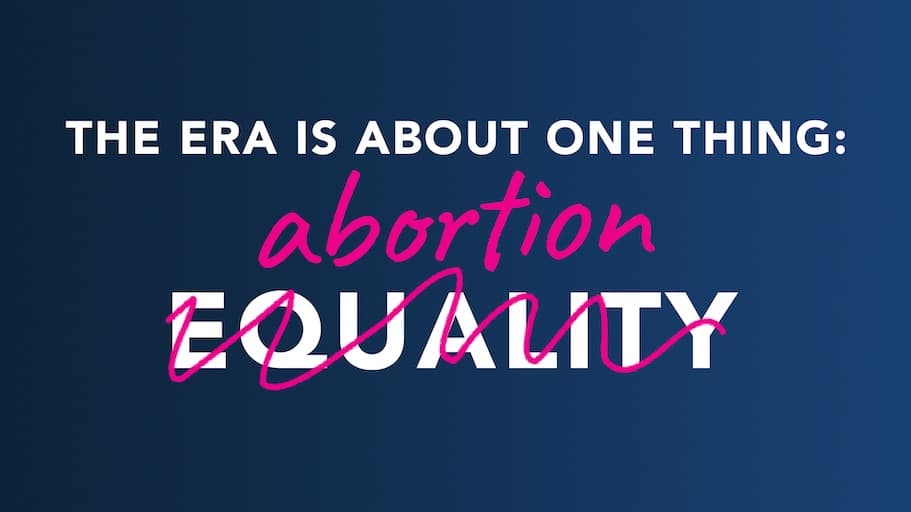 Washington, D.C.  – Today the national pro-life group Susan B. Anthony List (SBA List) denounced U.S. House Democrats’ vote to remove the ERA deadline. As written, the ERA would enshrine a so-called “right” to abortion on demand in the United States Constitution. On Monday, SBA List announced that votes on this legislation will be scored and double-weighted in each member’s profile on the National Pro-life Scorecard.

In January of 2020, the Justice Department Office of Legal Counsel published a decisive opinion stating that the 1972 ERA has expired and that new efforts to ratify it would be considered null and void. Just weeks ago, an Obama-appointed federal district judge concurred that recent attempts to ratify the ERA by Nevada (2017), Illinois (2018), and Virginia (2020) have no legal effect and do not count towards the required three-fourths states needed to ratify the constitutional amendment.

“The so-called ‘Equal Rights Amendment’ may as well be called the Abortion Rights Act, as it would usher in extreme policy implications by enshrining a ‘right’ to abortion in the U.S. Constitution alongside the foundational principles of our great nation. Abortion is the greatest violation of human rights in our day – the clear antithesis of equality. Its ratification would mean the indefinite blocking of state and federal policy to protect the rights of children in the womb.

“The Biden-Harris White House has emboldened the Pelosi-Schumer Congress, and together they have dropped all pretenses of ‘unity.’ As they dole out favor after favor to the abortion industry, SBA List and the pro-life movement remain vigilant against their radical pro-abortion agenda, which the vast majority of Americans reject.”