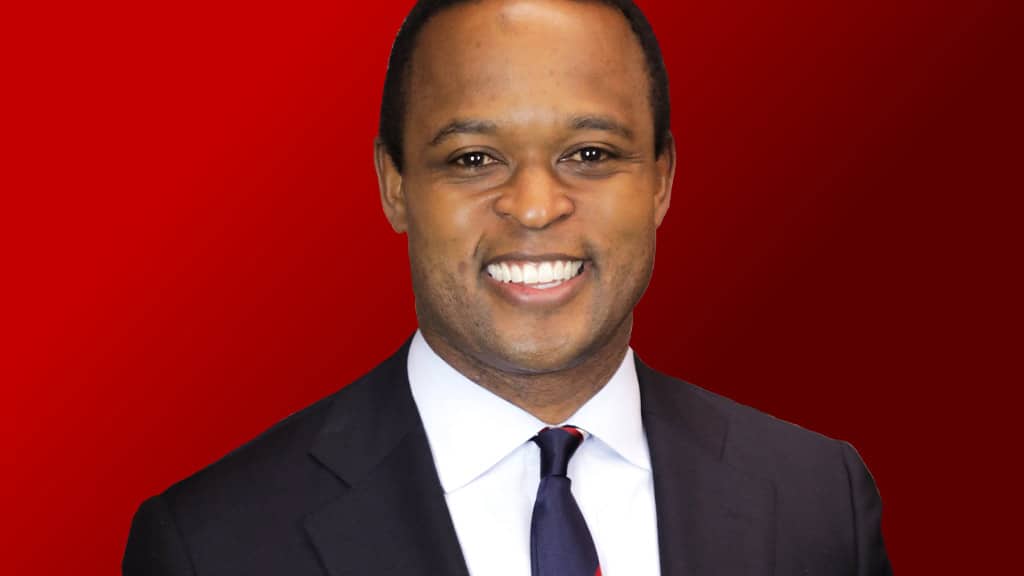 “We are proud to stand with Attorney General Cameron as he fights for the right to defend Kentucky’s pro-life laws and values, all the way to the Supreme Court. Time and time again, science reveals the humanity of unborn children – including their capacity to feel pain, with pain receptors beginning to develop at seven and a half weeks. Kentucky lawmakers acted on the will of the people in banning the barbaric live dismemberment of tiny babies at a stage when they already possess fully formed arms, legs, fingers and toes, passing this legislation by overwhelming bipartisan majorities. Across the nation, momentum to humanize our extreme abortion laws is on the rise, with state legislators enacting 89 new pro-life laws and counting this year alone.”

The Human Rights of Unborn Children Act (H.B. 454) was authored by former State Representative Addia Wuchner, a member of SBA List’s National Pro-Life Women’s Caucus. Signed into law in 2018 by then-Governor Matt Bevin after being approved by an overwhelming bipartisan majority in the Kentucky legislature, the legislation stops live dismemberment abortions after eleven weeks of pregnancy. EMW Women’s Surgical Center, Kentucky’s only abortion facility, immediately sued to overturn the law. Cameron then moved to intervene after the 6th Circuit Court of Appeals upheld a lower court decision striking it down. In March 2021, the Supreme Court announced it will review the case.

Last month the Supreme Court announced it will consider the question of whether all “pre-viability” limits on abortion are unconstitutional. The case is Dobbs v. Jackson Women’s Health Organization.

Recent polling shows a strong majority of voters reject abortion extremism and politicians who support it.