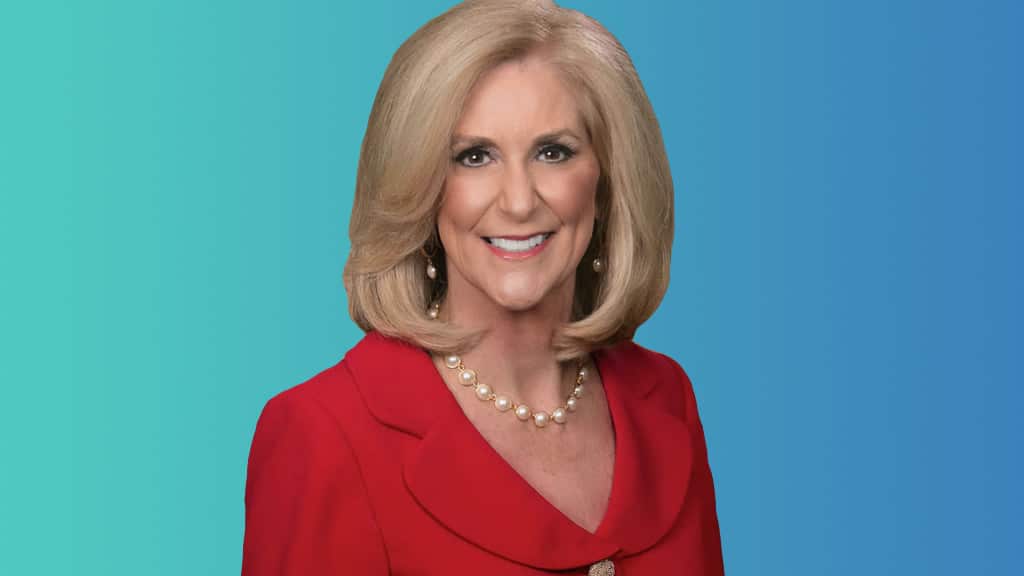 The abortion lobby’s case, Fitch’s brief argues, “boils down to the view that millions of women have a meaningful life only because 50 years ago seven men in Roe saved them from despair—and that women’s success comes at the cost of ending innumerable human lives. That is the debased view that Roe and Casey have produced. It is time to get rid of them.”

“For two generations, the Supreme Court has prevented state lawmakers from acting on the will of the people to protect vulnerable unborn babies and mothers,” said SBA List President Marjorie Dannenfelser. “Scientific advances reveal the undeniable humanity of unborn children, who can feel pain by 15 weeks. Women have achieved historic gains in social equality not because of Roe, but in spite of it. In the 21st century no woman in America need be forced to choose between her dreams and her children’s lives. Yet the United States’ extreme abortion laws have yet to reflect this progress, allowing abortion on demand up to birth. The strong majority of Americans agree it is time to modernize our laws.

“Attorney General Fitch and her team have boldly and masterfully fought for Mississippi’s pro-life law every step of the way. We are proud to stand with them and urge the Court to let a real democratic debate finally move forward.”

Charlotte Lozier Institute also filed a separate amicus brief in the Dobbs case. CLI’s brief details 12 specific lines of new scientific evidence since the 1973 Roe v. Wade decision that demonstrate the humanity of unborn children, including their capacity to feel pain well before “viability.” Additionally, CLI research shows that 47 out of 50 European nations limit elective abortion prior to 15 weeks.