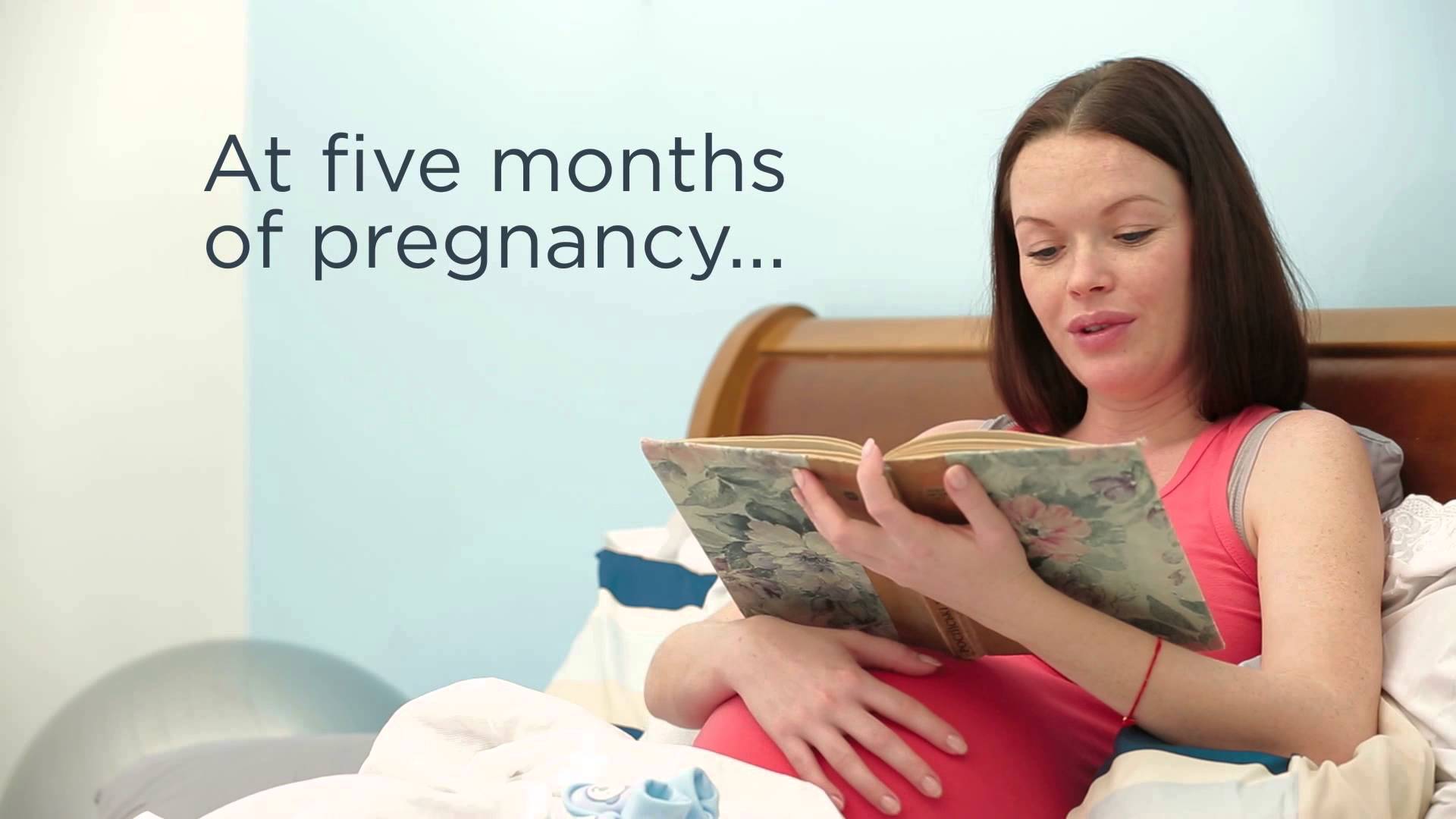 The campaign, launched the last week of the Congressional summer recess, includes a digital ad buy, state-based polling, and grassroots mobilization via constituent calls to state-based offices of the Senators. State-based pro-life groups are also partnering with SBA List in the campaign.

“Whether pro-life or pro-choice, Americans should be able to agree that we should limit abortions after five months of pregnancy, when the unborn child can feel excruciating pain,” said SBA List President Marjorie Dannenfelser. “The horrifying investigative videos of Planned Parenthood harvesting the organs of babies after late-term abortions only deepens the need for this legislation.

“America is one of just seven countries to allow these painful late-term abortions,” added Dannenfelser. “It’s time for Americans and our representatives in Congress to show compassion and get us out of this club.”

The web ads can be seen here: Alaska, Indiana, North Dakota, and Pennsylvania.

From August 25-27, Meeting Street Research conducted a series of statewide surveys for SBA List in Alaska, Indiana, North Dakota and Pennsylvania.  Highlights from the polling:

An executive summary of the polling can be found here.

Earlier this year, the U.S. House passed the Pain-Capable Unborn Child Protection Act in a bipartisan vote of 242-184. Additionally, 14 states have passed state-based versions of this legislation. National polling by Quinnipiac, National Journal, Huffington Post, NBC/Wall Street Journal, and Washington Post/ABC News all found that a plurality or majority of Americans support limiting abortion after five months and that women support the measure in higher proportions than men.