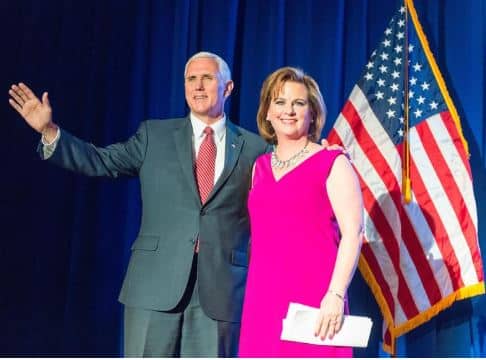 “Vice President Pence has said, and our efforts have confirmed, that life is winning in America,” said SBA List President Marjorie Dannenfelser. “We are honored to stand with the vice president, a lifelong champion of the unborn, to promote the winning message of life in the coming weeks. With more states enacting bold pro-life laws nationwide than at any time since Roe v. Wade, these communities are diligently engaged in building up pro-life resources to provide for the needs of mothers and their children. We look forward to visiting local pro-life allies across multiple states with the vice president, who has worked together with President Trump – the most pro-life president in history – to restore a culture of respect for life in our nation.

“Meanwhile, SBA List is on the ground in Florida and other key battleground states, educating voters about the stark differences between candidates on abortion. In contrast to the Trump administration’s pro-life leadership, Joe Biden and extremist Democrats advocate abortion on demand through birth, paid for by taxpayers. Their agenda is radically out of step with the majority of Americans who support common ground limits on abortion, including millions of rank-and-file Democrats and Independent voters.”

Susan B. Anthony List is tracking the pro-life accomplishments of the Trump-Pence Administration at www.LifeOnTheBallot.com.