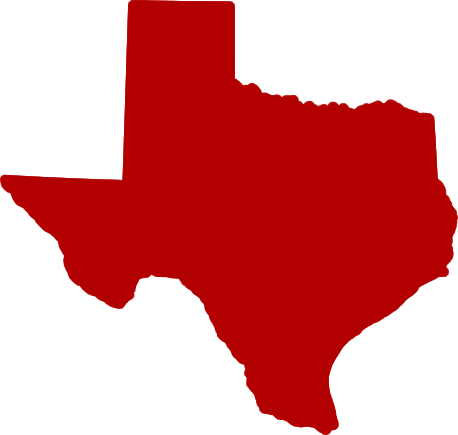 “Since June, our team of dedicated pro-life Texans have been lighting up the phone lines and going door to door, working to educate their neighbors about the importance of voting pro-life this election,” said Ms. Colón. “We will work nonstop through Election Day to expose the abortion extremism of radicals like Wendy Davis, Lizzie Fletcher, Colin Allred, and dozens more. Life and death are on the ballot this year in Texas.”

“Life will be a defining issue in Texas, a decidedly pro-life state with a long record of fighting to protect the unborn and their mothers,” added Mallory Quigley, national spokeswoman for Women Speak Out PAC. “In recent years, pro-abortion extremists have worked to infiltrate Austin with an eye to flip the legislature and oversee a redistricting plan that would have disastrous implications in Washington. SBA List’s partner PACs,  including Women Speak Out and Pro-Life America could not miss the opportunity to make an impact in Texas and nationwide during this most critical election cycle.”

As part of its efforts in the State of Texas, Pro-Life America is spending more than $2.5 million on mail, digital, phones and texting to expose the radical pro-abortion policies of over two dozen pro-abortion Democrats running for the Texas House of Representatives.  This builds on Pro-Life America’s work earlier this cycle where it helped State Senator Eddio Luccio, a pro-life Democrat, win his primary election for Texas’ 27th District. The campaign included mail and digital ads to targeted voters in English and Spanish.  The majority of Americans, including Democrats and Independents, support commonsense limits on abortion.

Pro-Life America is a Texas general purpose committee that works to get out the vote to elect pro-life lawmakers who pass pro-life laws & end abortion.

Paid for by Women Speak Out PAC and Pro-Life America General Purpose Committee.  Not authorized by any candidate or candidate’s committee