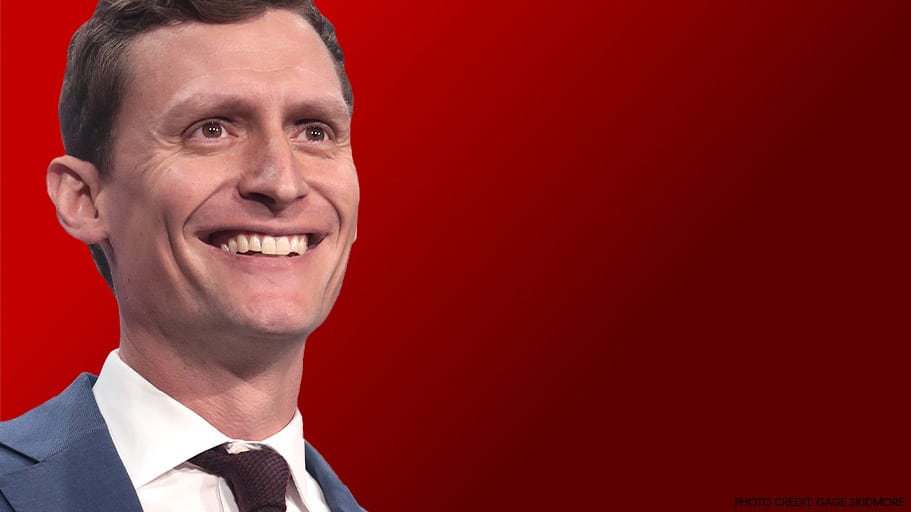 “Blake Masters has rightfully centered his position on what is achievable now at the federal level: a limit on abortions at a point by which the unborn child can feel excruciating pain,” said SBA Pro-Life America President Marjorie Dannenfelser. “The Dobbs decision rightfully returned the issue of abortion back to the people to decide through their elected representatives – both in Congress and in the states. The guiding principle for pro-life legislators should be to enact the most ambitious life-saving legislation that can be passed reflecting the consensus of the people. At the federal level, poll after poll shows strong consensus around protecting babies from painful late abortions. Should the GOP recapture the majority this November, the legislative proposal most likely to advance will address this consensus, establishing minimum federal protections for unborn children while allowing pro-life states to enact further protections that reflect the will of their constituents.”

“The only Senate candidate in Arizona who is wildly out of the mainstream is Senator Mark Kelly. Kelly has twice voted for the Abortion on Demand Until Birth Act that would force all 50 states to allow abortion without limits by wiping away nearly all pro-life limits at the state level, even protections for babies and women late in pregnancy. SBA Pro-Life America is proud to be on the ground in Arizona, educating voters about Kelly’s extreme record and contrasting it with Masters’ position centered on consensus.”

The SBA Pro-Life America and Women Speak Out PAC field team has boots on the ground in Arizona and has visited more than 533,000 homes to educate voters on Sen. Kelly’s record on life. This election cycle, SBA Pro-Life America and its entities plan to spend $78 million. This includes reaching eight million voters across battleground states – four million directly at their doors – to take back the U.S. House and Senate.

Polling conducted in Arizona earlier this year by CRC Research on behalf of SBA Pro-Life America found a strong majority of Arizona voters (53%) oppose legislation allowing abortion up until birth and eliminating nearly all existing limits on abortion. 56% of Independents and 27% of Democrats said they are less likely to vote for Senator Kelly knowing he believes taxpayers should fund abortions up to birth. Further, 56% of voters prefer a 15-week limit while just 27% say they prefer no limits.