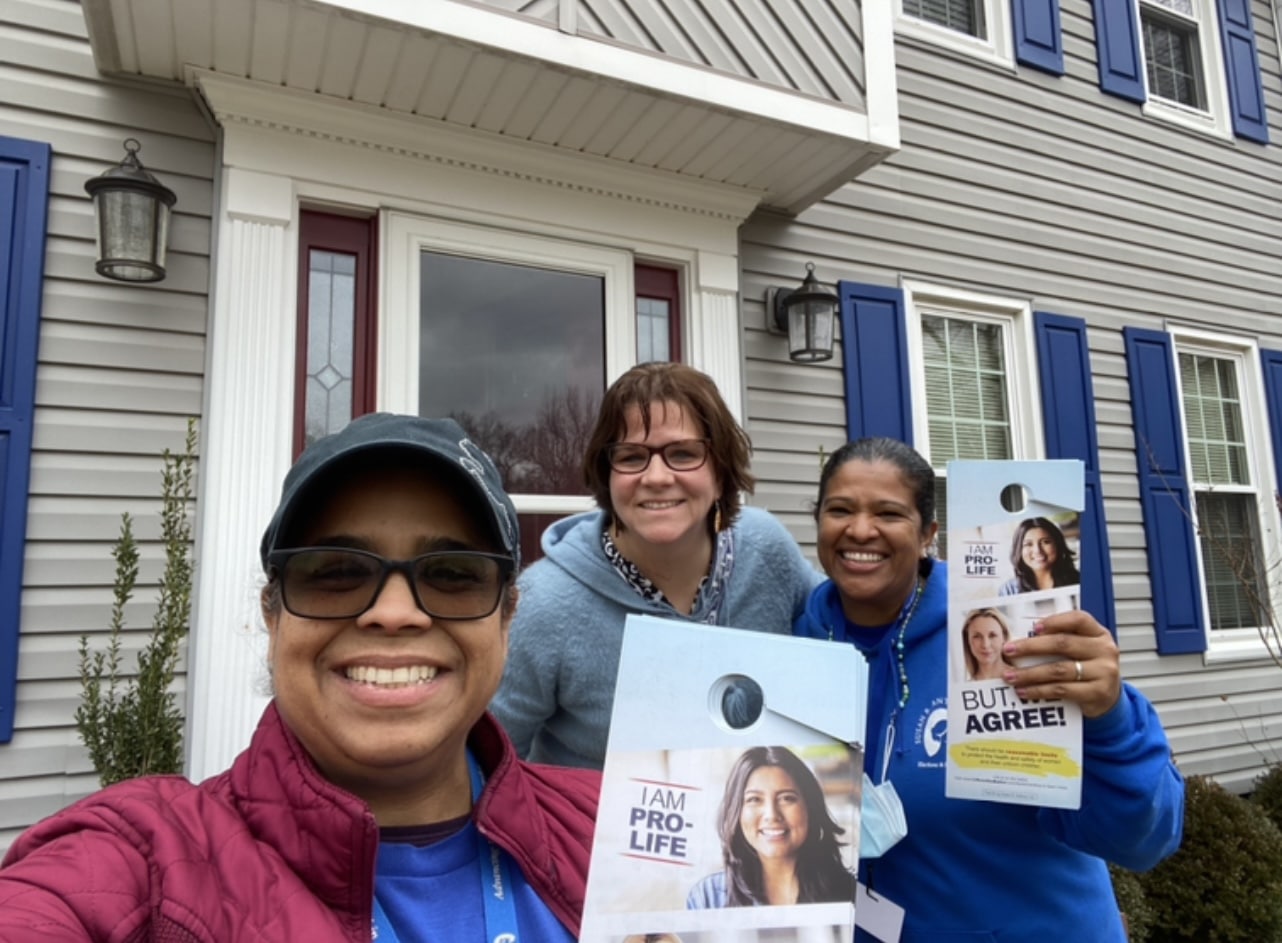 Beasley is a vocal supporter of the deceptively named “Women’s Health Protection Act,” more aptly called the Abortion on Demand Until Birth Act, legislation that would force all 50 states to allow abortion without limits by wiping away nearly all state level limits on abortion, even protections for babies and women late in pregnancy.

“North Carolinians have made it clear they reject brutal late-term abortions, yet Cheri Beasley boasts about her radical commitment to abortion on demand without limits throughout all nine months of pregnancy,” said SBA Pro-Life America President Marjorie Dannenfelser, a North Carolina native. “In contrast to Ted Budd, who backs commonsense limits on late abortions when unborn babies can feel pain, Beasley would rubber-stamp the agenda of the abortion lobby that is spending millions to elect extremist Democrats in North Carolina and across the country. We call on the media to demand the answers North Carolinians deserve from Beasley, who has yet to name a single limit on abortion she supports. Our North Carolina ground team has made over 475,000 visits to voters to expose Cheri Beasley’s extremism and support pro-life champions like Rep. Budd.”

The SBA Pro-Life America and Women Speak Out PAC field team has boots on the ground in North Carolina and has made over 475,000 visits to voters to discuss Beasley’s record on life with North Carolina voters. This election cycle, SBA and its entities plan to reach eight million voters across battleground states – four million directly at their doors – to take back the U.S. House and Senate.