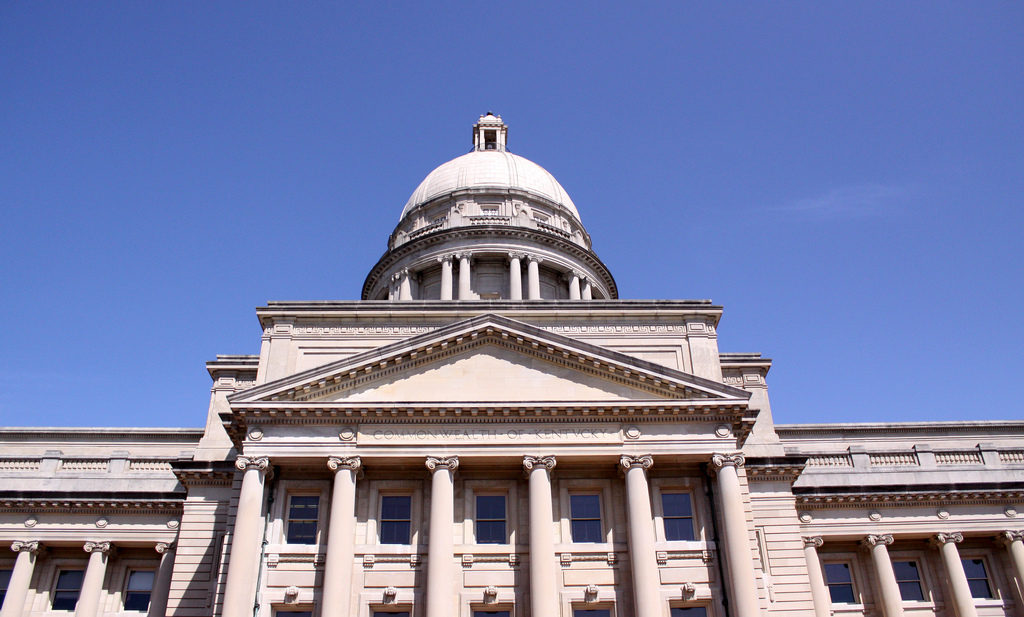 “We strongly urge Governor Beshear to respect the will of the people in his state and sign the Born-Alive Infant Protection Act into law. Kentucky is a proudly pro-life state, with laws that ban dismemberment abortion after eleven weeks, and educate mothers with an ultrasound before they undergo the abortion procedure. These laws have made Kentucky a true safe haven for unborn children, but if Governor Beshear vetoes this bill, he will be placing himself and his state in the company of abortion extremists including New York’s Governor Cuomo and Virginia’s Governor Northam.”

“Through this COVID-19 crisis, Governor Beshear has challenged us all to a new level of commitment and compassion to one another… We are here today to underscore how the Governor himself can do even more, especially for the weakest and most vulnerable of us – he can allow Senate Bill-09 to become law. Today we are offering almost 11,000 signatures to that end. Imagine a gathering here of 11,000 people.”