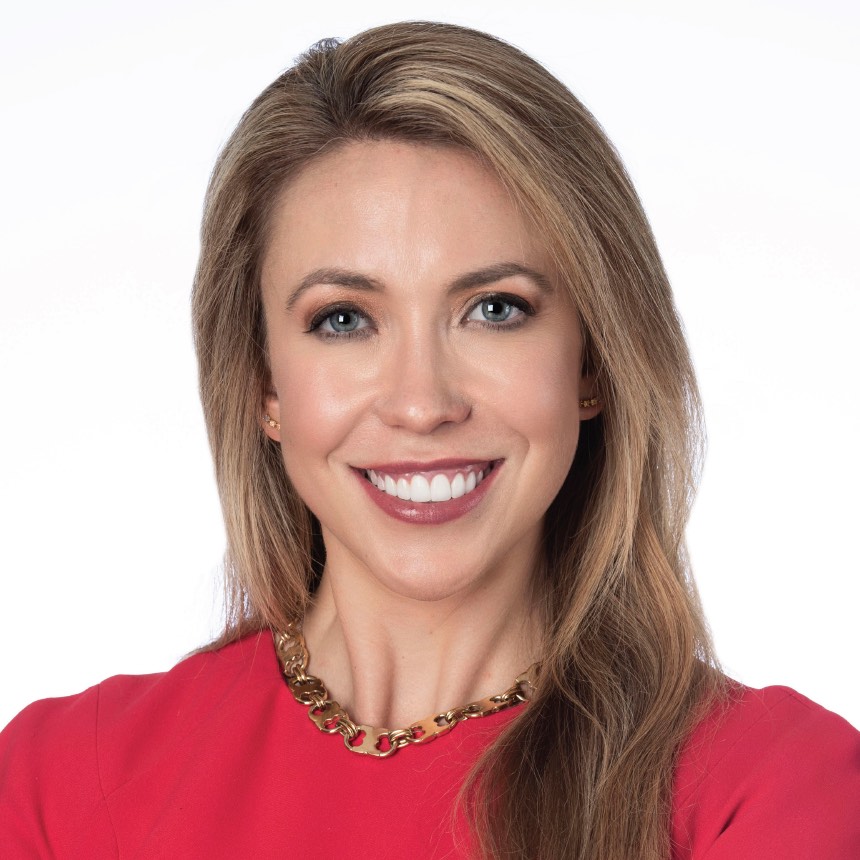 “Genevieve Collins will be a powerful advocate for voiceless unborn children and their mothers in Congress,” said Marilyn Musgrave, SBA List Vice President of Government Affairs. “Genevieve gives 110% to whatever she pursues, and we know she will bring that energy and determination to Congress. She will work hard for the citizens of Texas’ 32nd District and proudly fight for their pro-life, pro-family values. She is an independent thinker who stands strong in her principles and will not bend to the radical abortion lobby, unlike Colin Allred who like Nancy Pelosi has an ‘F’ on our pro-life scorecard and even refuses to protect babies who survive abortions. We are pleased to endorse Genevieve and strongly encourage Texas voters to support her.”

Genevieve Collins is a senior vice president and head of corporate strategy at Istation, a Dallas-area education technology firm that has helped revitalize school districts across the country. She has been actively involved with charitable organizations such as the Doak Walker Awards Selection Committee, CitySquare, the Dallas Children Advocacy Center, and the Navy SEAL Legacy Foundation. She is a proud 7th-generation Texan.