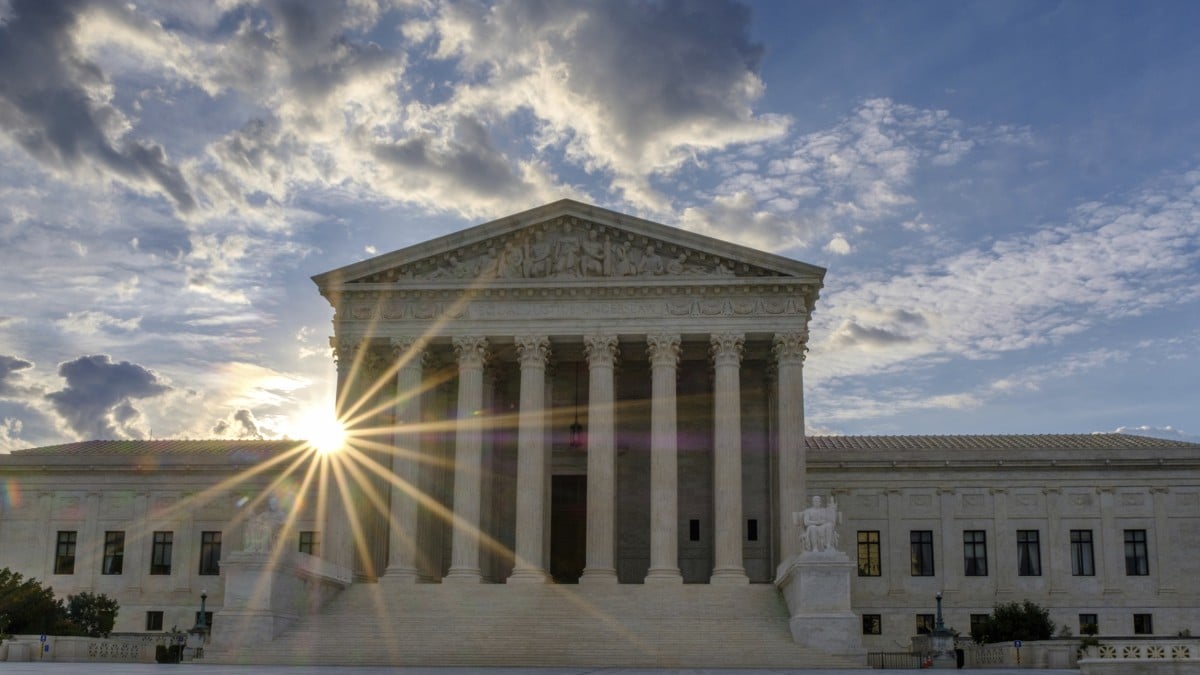 The brief argues that women have significantly higher representation in legislative bodies than when Roe v. Wade was decided and joins the state of Mississippi’s merits brief in calling on the Court to overturn Roe and Planned Parenthood v. Casey, returning the issue to the states.

The brief reads in part:

“The vast statistical differences between women serving in state legislatures in the 1970s and now show how far the Nation has come in recognizing women’s valuable contributions to lawmaking. Those differences also highlight why this Court—no longer composed entirely of men—can and should show greater deference to the outcomes of state legislative processes on the issue of abortion…

“Women’s voices are represented and heard louder than ever in the political arena, and we are long past due to let the people speak through their legislators when it comes to humanizing our extreme abortion laws. Women lawmakers have been at the forefront of unprecedented pro-life momentum, with 89 new pro-life laws enacted at the state level this year alone. Millions of American women support commonsense limits on late-term abortion after 15 weeks, a point when science shows unborn children can feel pain. Also by this point, abortion grows increasingly dangerous for mothers, and almost the entire international community – with the exception of nations like North Korea, China, and the U.S. – limits abortion on demand.

“SBA List has fought tirelessly to ensure pro-life women’s voices are heard in politics, achieving historic gains in representation. We urge the Court to overturn Roe and Casey and let a long-overdue debate move forward democratically.”

The pro-life Charlotte Lozier Institute also filed an amicus brief today in the Dobbs case. CLI’s brief details scientific advances since the 1973 Roe v. Wade decision that demonstrate the humanity of unborn children, including their capacity to feel pain well before “viability.” Additionally, CLI research published this week shows that 47 out of 50 European nations limit elective abortion prior to 15 weeks.