Washington, D.C. – Today Susan B. Anthony List (SBA List) and its partner super PAC, Women Speak Out PAC, will announce plans for the 2020 Campaign in Florida at press conferences in Tampa and Orlando. The comprehensive effort to re-elect President Trump will include boots on the ground, voter contact mail, phone calls, and paid advertising. The campaign is part of the organization’s overall $52 million budget for the 2019-2020 cycle.

The SBA List ground team has already visited more than 146,000 homes across Florida and more than 500,000 homes nationally for the 2020 cycle. Women Speak Out PAC’s “Party of Death” ad begins airing today in a limited ad buy in the Tampa and Orlando markets. 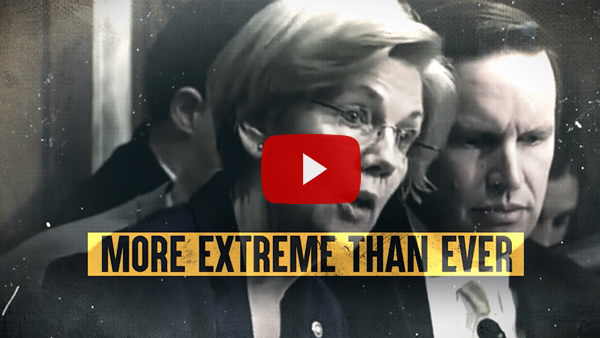 “Every last Democratic contender for president is an extremist who supports abortion on demand up until the moment of birth, completely out of touch with mainstream American values. They want to end longstanding, popular bipartisan policies like the Hyde Amendment, pack the Supreme Court, and refuse to stop late-term abortion – or even infanticide.

“Meanwhile, President Trump has governed as the most pro-life president in our nation’s history, advancing common ground policies that protect unborn children and their mothers,” said Mallory Quigley, national spokeswoman for the Susan B. Anthony List and Women Speak Out PAC. “Our focused, battle-tested voter outreach method will ensure we reach the voters who can provide President Trump the winning margin on Election Day.”

The group will make stops in Tampa and Orlando on February 7. Local pro-life leaders will join Mallory Quigley, national spokeswoman for the Susan B. Anthony List and Women Speak Out PAC and former nurse SBA List National Campaign Chair Jill Stanek, who witnessed babies born alive and left to die after failed abortions.

In addition to Florida, the field team is currently active in Arizona and North Carolina. The team will expand in phases to Iowa, Georgia, Michigan, Pennsylvania, Texas, and Wisconsin and will make four million visits to voters overall before Election Day.

*Title for identification purposes only.