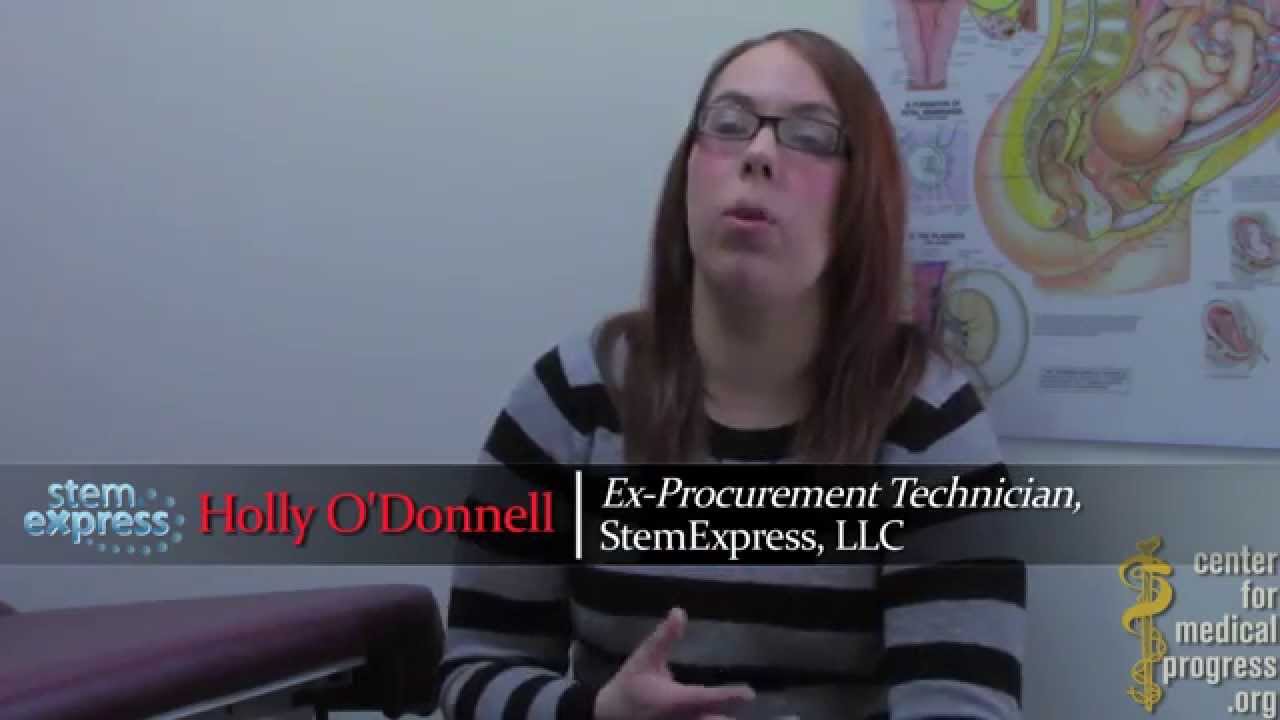 “Donald Trump completely misleads Americans by repeating tired Planned Parenthood talking points. According to its own annual reports, Planned Parenthood’s abortions are on the rise – nearly one million in the last three years. Meanwhile, their already limited non-abortion services have dropped significantly. We’re talking about a profit-driven abortion business receiving more than $500 million taxpayer dollars a year and with little interest in real health care for women. At one point yesterday Donald Trump called Planned Parenthood an abortion factory, and he ought to have stopped there,” said SBA List president Marjorie Dannenfelser.

“The latest Center for Medical Progress video released this morning tells of the brutality of Planned Parenthood abortionists and the organization’s complicity in deceiving women about the nature of abortion and so-called fetal tissue ‘donation.’

“Why should a scandal-plagued, inept organization like Planned Parenthood be receiving $1.5 million in taxpayer dollars a day? If Mr. Trump is truly concerned about women’s health, he should support immediate defunding of Planned Parenthood and the reallocation of those funds to organizations better suited to women’s health care needs. There are more than 9,000 federally qualified health care centers nationwide that do not sell abortions to vulnerable women and seek to profit further off of the flesh of their children.”

Fact Sheet: There are 13 times more Federally Qualified Health Centers (9,170) that do not provide abortion than there are Planned Parenthood centers (700).

Susan B. Anthony List is dedicated to pursuing policies and electing candidates who will reduce and ultimately end abortion. To that end, SBA List emphasizes the education, promotion, mobilization, and election of pro-life women.  SBA List is a network of more than 365,000 pro-life Americans nationwide.