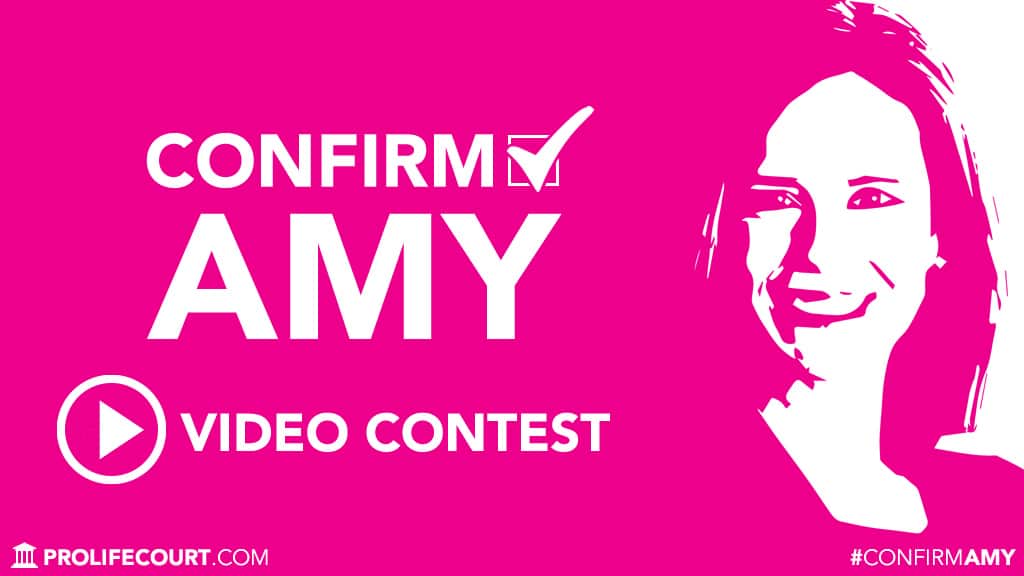 Ahead of Vice Presidential Debate, Support Growing to #ConfirmAmy

“Kamala Harris must finally tell the American people tonight where she and Joe Biden stand on packing the Supreme Court, especially after Biden’s dodge on the question last week,” said SBA List President Marjorie Dannenfelser. “Meanwhile, we call on her and Biden to unequivocally condemn the ongoing attacks on Amy Barrett’s Catholic faith. Joe Biden calls himself a ‘devout Catholic,’ yet remains completely silent as these bigoted attacks continue.”

A Morning Consult-Politico poll released this morning finds support for Amy Coney Barrett growing, with 46% of voters agreeing that the Senate should confirm Barrett, with just 31% in opposition. The same poll found by a 2-1 margin that voters oppose adding more justices to the Supreme Court.

SBA List is tracking the pro-life accomplishments of the Trump-Pence administration, as well as the abortion extremism of the Biden-Harris ticket at www.LifeOnTheBallot.com.