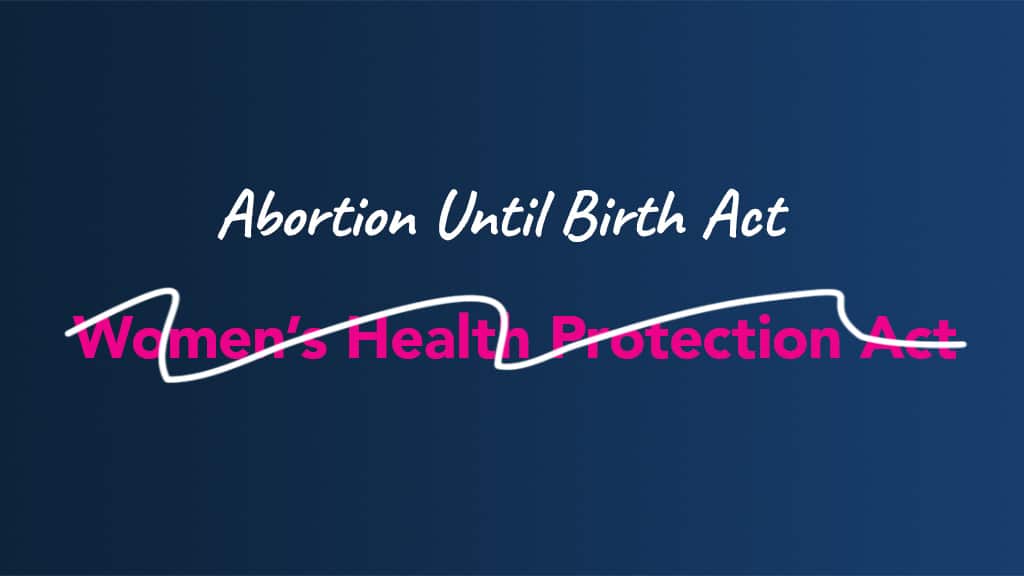 Senate Majority Leader Chuck Schumer (D-NY) filed cloture on the bill on Thursday, setting the stage for a vote. SBA List previously announced it would score against the House bill and has issued a memo detailing its extreme provisions. In addition, the group’s research arm Charlotte Lozier Institute has provided expert legal analysis of the legislation.

“This radical ‘Abortion Until Birth Act’ would block popular pro-life laws around the country, including limits on late-term abortions when unborn babies feel pain, and effectively enshrine an unlimited abortion ‘right’ in federal law,” said SBA List President Marjorie Dannenfelser. “Pro-abortion Democrats are desperate to stop the pro-life momentum demonstrated by pro-life laws advancing in state legislatures nationwide. National Democratic leaders’ support for abortion on demand without limits, at taxpayer expense, is extreme – and grossly out of step with the majority of Americans who support common ground pro-life policies. We urge every one of our Senate allies to stand firm against this assault on innocent life and on democracy, and we will work tirelessly to hold members of Congress accountable for their votes.”