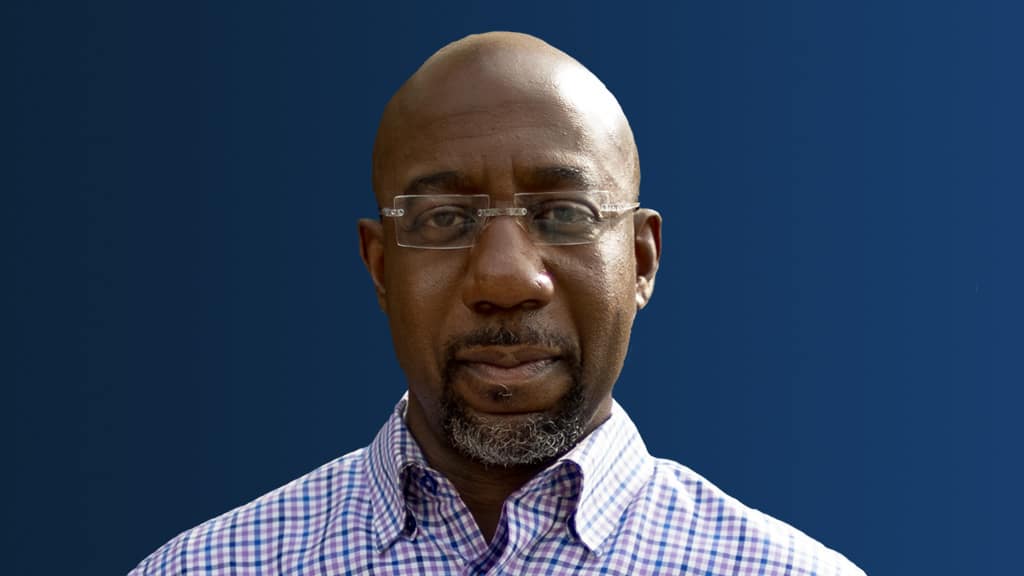 Washington, D.C. – Today Senator Raphael Warnock (D-GA) joined pro-abortion advocates in the U.S. Senate as a lead cosponsor of the Women’s Health Protection Act, legislation to expand abortion on demand and block states from stopping taxpayer funding of abortion. The bill would also prevent enforcement of existing pro-life laws or the passage of new laws at the state or federal levels.

Reintroduction of this legislation comes shortly after the Supreme Court announced it will consider the question of whether all “pre-viability” bans on abortion are unconstitutional. The case is Dobbs v. Jackson Women’s Health Organization.

“Once again Senator Warnock is siding with the extreme abortion lobby over his Georgia constituents,” said SBA List President Marjorie Dannenfelser. “Instead of supporting reasonable, popular protections for unborn children, Senator Warnock and his fellow abortion radicals in Congress are reintroducing an egregious, deceptively named bill that would destroy existing pro-life protections at the state level and prevent future pro-life limits from being enacted.

“This a direct attack on the will of the people as demonstrated by the groundswell of pro-life legislation enacted in recent years, including in the Peach State.”

SBA List previously launched a $2 million video ad campaign asserting the humanity of unborn children. The :30 spot is currently airing on national cable, including on Lifetime and Bravo networks, as well as select streaming services, and in the Washington, D.C. media market on top news stations. 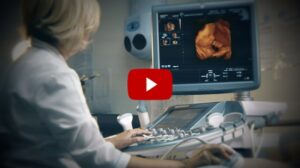