The U.K.’s Telegraph reports that with a quick blood sample from a pregnant mother and a saliva test from the father, doctors can now screen for 3,500 genetic disorders of the child. While some parents will use the testing to prepare to best accommodate their special needs child, other parents will participate in a new form of eugenic abortions.  Many may argue the benefits of aborting such children so that, “every child is a wanted child.” Genetic testing, however, will instead narrow the classification for “wanted.”

In jarring inconsistency, however, we decry parental favoritism and conditional love. For example, recent headlines include the ever controversial TV show, Toddlers and Tiaras, and restrictions on child models modeling adult clothes in Vogue. There is also a new public upwelling to hold the fashion industry accountable in setting realistic and accepting standards for young girls and women.  All these themes ring with the rising cultural plea for genuine acceptance.

This genetic testing squashes that plea for each person before they are even born.

With our right hand, society condemns the culture of perfection which leads to eating disorders, suicide, and self-judgment, and with the other hand raises up a new strain of discrimination.

The 1997 movie, Gattaca,  starring Jude Law and Uma Thermon, creates a fantasy science fiction world of genetic testing. The character narrates his world: “The majority of persons are now made-to-order… I belonged to a new underclass, no longer determined by social status or the color of your skin. No, we now have discrimination down to a science.”

Rep. Trent Franks’ PRENDA legislation recently failed in congress, allowing parents to abort a child if he or she is the “wrong” gender. If gender constitutes grounds for abortion, what will this expansion in genetic testing lead to? Welcome to the brave new world. 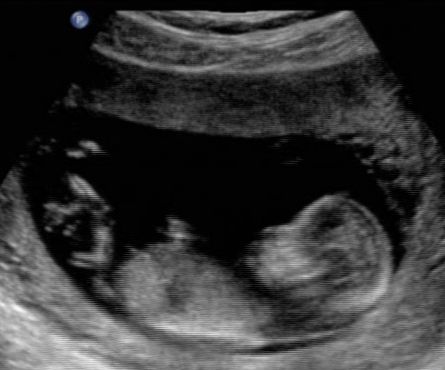