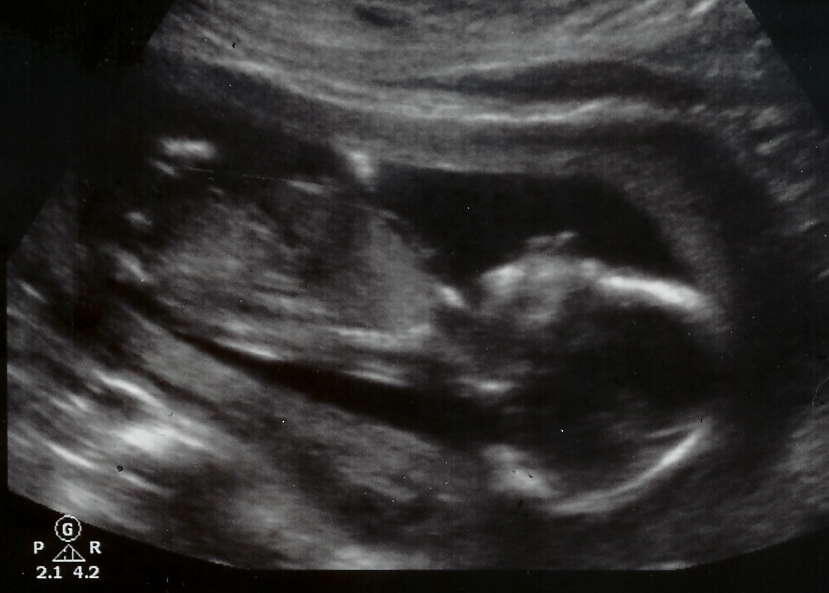 Today, LifeNews reported a horrifying website recently created called birthornot.com. A couple started the website after learning they were pregnant.  The site consists of a poll in which the public votes, give birth or get an abortion.  This couple has decided they will do whatever the poll says.  The poll will close on December 7th, as December 9th would be the last day the state would allow the couple to get an abortion.  They will close the poll two days earlier so they will have enough time to get an abortion if that is what the poll concludes.   They have named the baby “Wiggles”.  Pete and Alisha Arnold are 17 weeks along and at the last check up they went to, the baby was healthy.  They have posted ultrasound pictures of the baby on the website, explaining,

“We would like to keep you informed on our pregnancy as if it was your own; posting our thoughts and feelings as we struggle to make this decision.  We would like you to see what we see and feel what we feel.  We invite you take this journey with us as we contemplate our own options and encourage you to utilize this site to vote and voice your opinion in a way that will have a real consequence… in a way that truly matters.  Here, your vote will not go unheard,”

They claim their reasoning is to allow people the opportunity to vote in such a way that it matters; this vote will in fact determine the fate of their child.

“The whole point here is to let people have a real way to voice your opinion on the topic of abortion and have it actually make a difference in the real world.  By voting on whether to continue or abort an actual pregnancy, you are doing so much more then simply telling an elected representative your feelings.  You are actually changing something in the real world.”

Comments on the site have voiced their disgust at the couple’s attention-seeking behavior.  The couple wrote,

“We’ve even had people offer to adopt rather than go through with the possibility of an abortion vote.  While we deeply appreciate the thought, we wouldn’t want to take away the opportunity for the public to make this decision.”