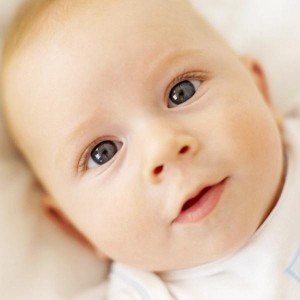 On Saturday night, the U.S. House of Representatives passed H.R. 3962 (the health care reform legislation) after considerable debate on the House floor. Speaker Nancy Pelosi—realizing that she would not have enough votes to pass the bill without the support of a few pro-life legislators—decided to allow a vote on the pro-life Stupak-Pitts amendment. Victory went to the pro-lifers and the amendment was passed 240-194!

With the Stupak-Pitts amendment added to the bill, government funds are expressly and explicitly forbidden from going to fund elective abortion. Susan B. Anthony List president Marjorie Dannenfelser applauded the House of Representatives saying that the House had made “a principled and politically sound decision to continue our nation’s longstanding policy of protecting taxpayers’ conscience in the area of abortion funding.”

However, the fight is not over! “We will remain vigilant,” said Dannenfelser, “and shift our efforts to the Senate to ensure that these same pro-life protections are added to the Senate bill.”

The importance of this pro-life victory is evident in the reactions from outraged pro-abortion groups. The hornet’s nests of Planned Parenthood and the Center for Reproductive Rights have been stirred! Stay vigilant, pro-lifers!