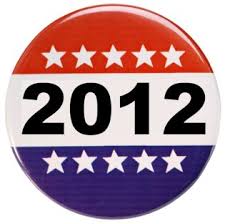 Lifenews reports that in a recent radio interview, 2012 Republican presidential hopeful Tim Pawlenty said that he would sign a ban on taxpayer funding of Planned Parenthood.

In addition to emphasizing his willingness to defund Planned Parenthood, on the Jordan Sekulow radio show, Pawlenty went on to tout his pro-life bona fides saying:

“Beyond that, I’ve got a record of results in this area in Minnesota — having proposed and signed a Women’s Right to Know bill, having proposed and signed legislation on positive alternatives to abortion, a fetal pain bill, and much more….And the pro-life group in Minnesota — the leading one and all the other ones — have said I was the best governor in the modern history of the state on these issues.”

Earlier this year during the federal budget battle, the SBA List asked potential presidential candidates if they would support the defunding of Planned Parenthood, check out their statements here.