The remarkably pro-life June 2014 TIME cover story, “Saving Preemies,” details the incredible advances in medical care that have pushed the limits of viability out of the womb to as young as 22 weeks.

TIME editor Nancy Gibbs appeared on MSNBC’s Morning Joe to discuss the article. The panel celebrated these tiny miracles… but did any of them admit these same babies could be aborted if they were still in the womb? 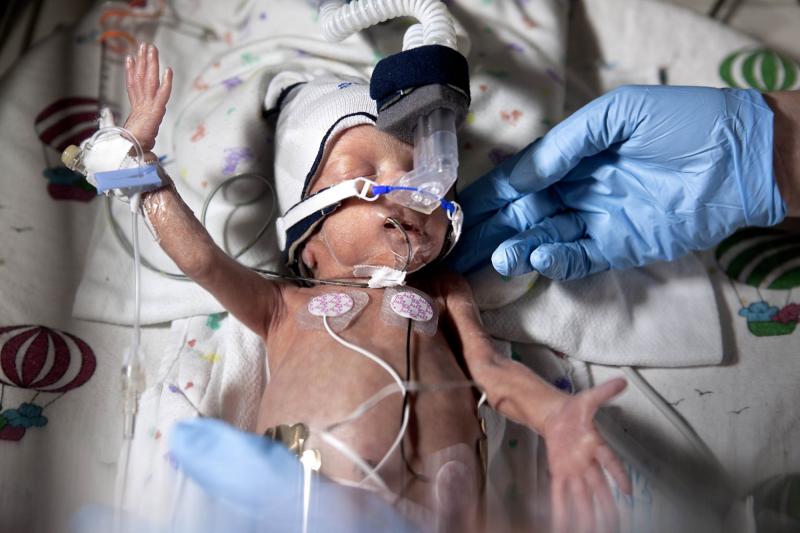 It’s a safe bet that David Joyce knows more than you did when you were his birth age. That’s not hard, since what you knew back then was pretty much nothing at all. You knew warmth, you knew darkness, you knew a sublime, drifting peace. You had been conceived 29 weeks earlier, and if you were like most people, you had 11 weeks to go before you reached your fully formed 40. It was only then that you’d emerge into the storm of stimuli that is the world.

No such luck for David. He was born Jan. 28—well shy of his April 16 due date—in an emergency cesarean section after his mother had begun bleeding heavily. He weighed…

The pro-life House acted to protect babies from abortion beginning at 20 weeks, passing the Pain-Capable Unborn Child Protection Act. Stand with your SBA List to call on Harry Reid to bring up this life-saving bill for a vote in the Senate!