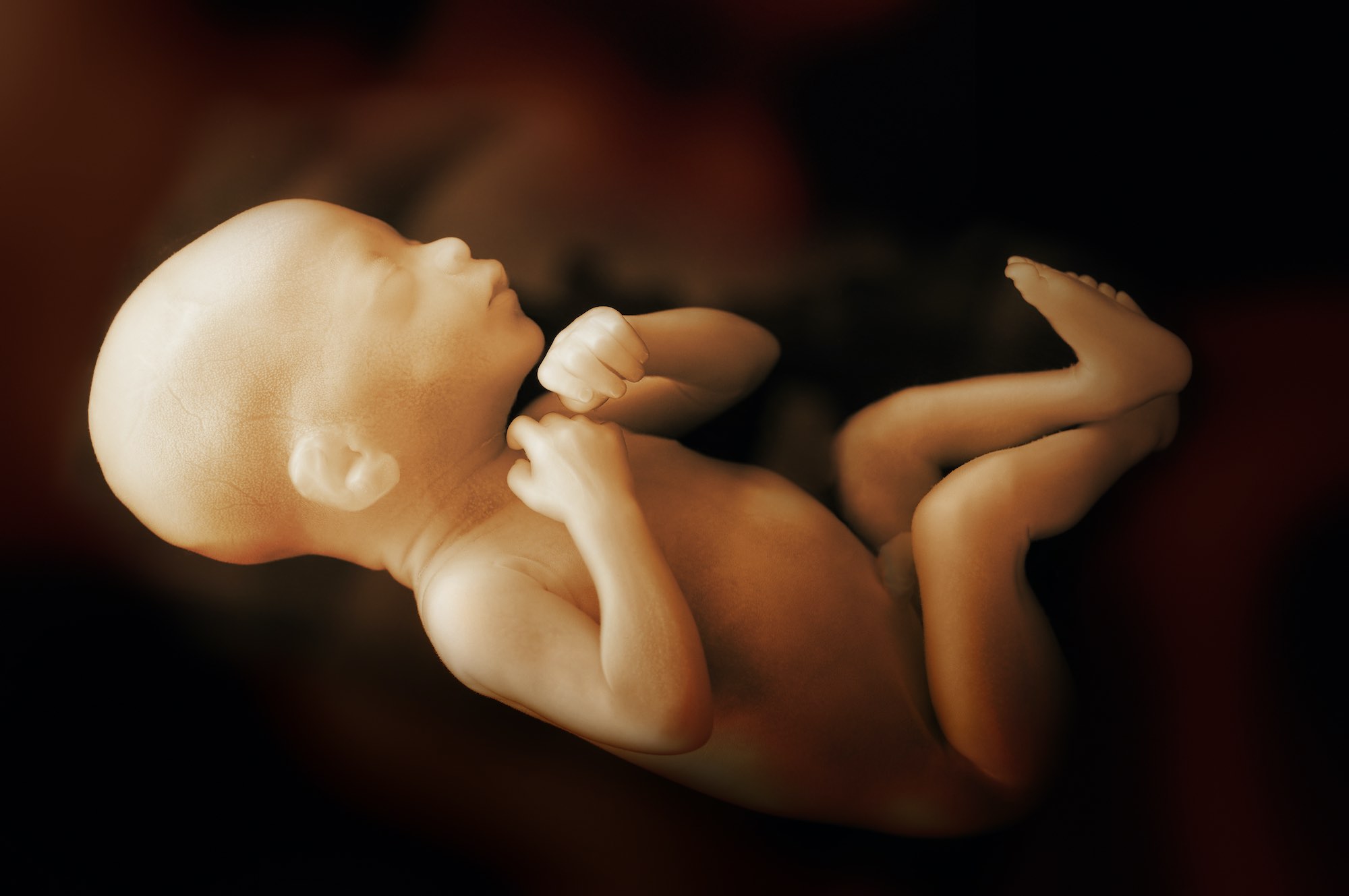 “What has our world come to when the scientific ‘experts’ are encouraging growing living human beings in lab dishes?  Human beings should not be treated as research fodder to be created, manipulated, and discarded at will, no matter their stage of development. Canceling the already unethical and arbitrary ‘14-day rule’ degrades science and opens the door to horrific ‘baby in a bottle’ experiments with no limits, on tiny babies with fully functioning hearts, as well as developing brains, eyes, and ears. These experiments are not just unethical, they are needless and fly in the face of scientific advancements. If they were stopped today, no patient would be deprived of life-saving treatment – but importantly, it would break the cycle of exploitation and save lives by disincentivizing further destruction of innocent young humans. Experimenting on living human beings is not justified, no matter how much supposed review, regulation or oversight is sanctioned. A zero-day rule should have been the guidance put out today to ensure respect for all human lives and to preserve scientific integrity.”

CLI experts have previously spoken out against calls to grow human embryos in the lab for experimentation.

“At a time when legislatures in 47 states have acted on the will of the people and boldly sought to extend the protection of the law to unborn children throughout pregnancy, some researchers are racing in the opposite direction – encouraged by the Biden-Harris administration. From day one, this administration has worked to force taxpayers to bankroll the abortion industry, including funding experimentation using baby body parts harvested and sold by abortion businesses like Planned Parenthood.

“Since it became clear that the Biden-Harris FDA is poised to abandon longstanding safety regulations on abortion drugs, lawmakers in a growing number of states have enacted proactive measures to protect women from the profit-driven abortion industry. We urge our state and federal allies to take similar action now and step in to ban these inhumane experiments.”

Charlotte Lozier Institute was launched in 2011 as the education and research arm of Susan B. Anthony List. CLI is a hub for research and public policy analysis on some of the most pressing issues facing the United States and nations around the world. The Institute is named for a feminist physician known for her commitment to the sanctity of human life and equal career and educational opportunities for women.  The 175th anniversary of Dr. Charlotte Denman Lozier’s birth occurred on March 15, 2019.