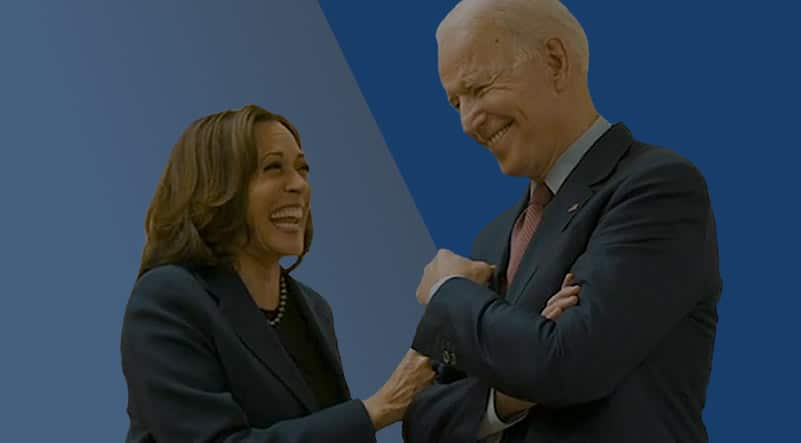 “How far the Democratic Party now led by Joe Biden has fallen. Once an ardent supporter of the Hyde Amendment, today Biden’s transformation is complete. He has fully caved to extremists in his party, signing a massive expansion of taxpayer-funded abortion,” said SBA List President Marjorie Dannenfelser. “Not only is this inconsistent with prior COVID-19 relief packages, but it breaks four decades of bipartisan consensus – betraying Biden’s promise to unite the country.

“The Hyde Amendment has saved more than 2.4 million lives – no wonder it is popular. The strong majority of Americans, including millions of rank-and-file Democrats, oppose forcing taxpayers to pay for abortions. We are thankful for the three Democratic senators who bucked the radical abortion lobby and voted to maintain Hyde protections, as well as Republicans who made valiant efforts to fix this bill during ‘vote-a-rama.’

“Keeping taxpayers out of the abortion business is still very much a bipartisan issue. Democrats who’ve exploited the pandemic to bail out the abortion industry ignore this reality at their political peril. Susan B. Anthony List will work relentlessly to educate voters and ensure the voice of the pro-life movement is heard at the ballot box.”

SBA List scored against the COVID-19 relief package, and votes will be reflected on the SBA List National Pro-Life Scorecard.