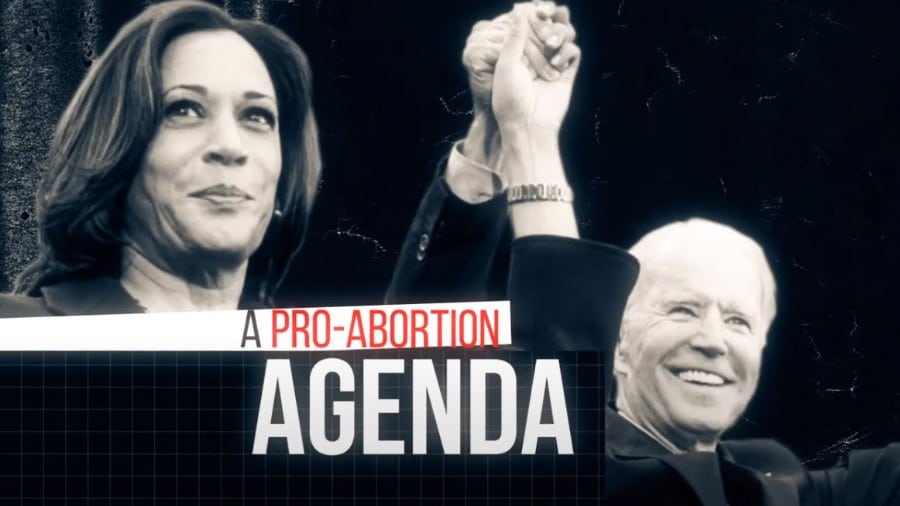 Washington, D.C. – The national pro-life group Susan B. Anthony List (SBA List) is calling foul today after Facebook banned two of its ads exposing Joe Biden and Kamala Harris’s support for late-term abortion in the key battleground states of Pennsylvania and Wisconsin, based on a factually incorrect third-party “fact check” from The Dispatch.

The censored ads, which expose the Democratic Party position in support of abortion on demand up to birth, are the latest example of a longstanding pattern of bias on the part of Big Tech companies against pro-life speech.

“Big Tech and the media are teaming up to run interference for the Biden-Harris campaign on what is a losing issue for Democrats – their shameful support for abortion on demand through birth. This is the latest example of Facebook censoring political speech and is perfectly timed to shut down SBA List’s vital digital communications as we work to reach eight million voters in key battlegrounds in the final days before Election Day,” said SBA List President Marjorie Dannenfelser.

“Our ad makes the same factual argument Vice President Pence made about the Biden-Harris record in support of late-term abortions during the vice presidential debate, an argument Kamala Harris didn’t bother refuting herself. Our argument is also backed by the Democratic Party platform, which flatly calls for no limits on abortion.

“When Facebook shut down similar ads of ours in 2018, they were forced to admit we were wrongly censored and apologized. Now they have outsourced their censorship to the anti-Trump press, continually waging a suppression campaign specifically targeting pro-life conservative voices. We refuse to be silenced.”

SBA List is tracking the abortion extremism of the Biden-Harris ticket at www.LifeOnTheBallot.com.