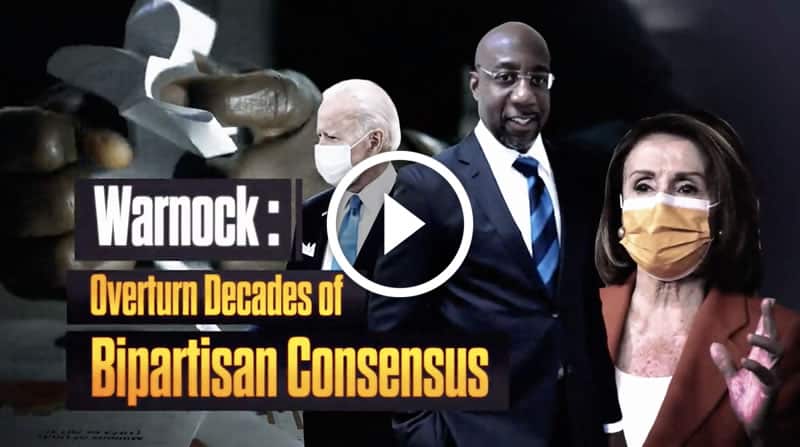 Washington, D.C. – Today Susan B. Anthony List (SBA List) and its partner Women Speak Out PAC announced the details of a nationwide campaign to expose the abortion extremism of 20 vulnerable Democrats. The group of #Terrible20 includes U.S. House and Senate members who refuse to support the popular, bipartisan Hyde Amendment and similar policy riders that, for decades, have stopped taxpayer funding of abortion and saved millions of unborn American lives.

The campaign begins Monday with a digital ad and grassroots phone call campaign and includes a three-state press tour beginning today in North Carolina. The activity is an expansion of the group’s ongoing six-figure campaign to expose the extremism of Democrats on this issue.

“Most Americans oppose taxpayer funding for abortion on demand, yet a majority of Democrats have no problem ignoring their constituents to vote in lock-step with the abortion industry. Senators and representatives who insist on forcing taxpayers to fund abortion on demand and support barbaric, late abortions without limits must and will face the consequences of their extremism at the ballot box. SBA List’s ongoing campaign to expose abortion extremism in battleground states and districts includes a multifaceted education campaign and even door to door visits from our field team,” said Mallory Quigley, SBA List vice president of communications and Women Speak Out national spokeswoman.