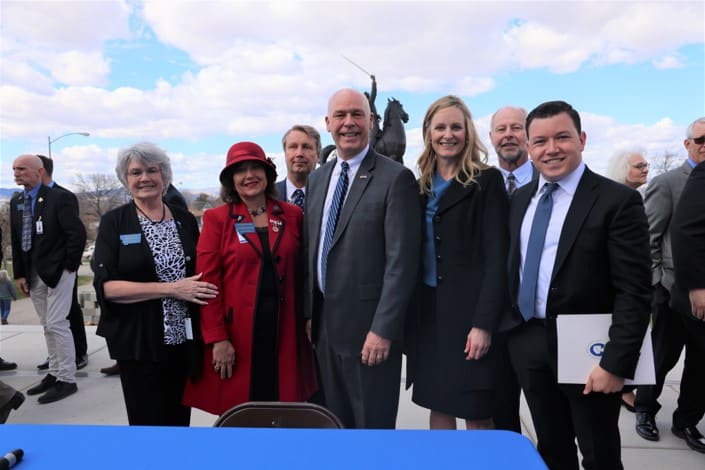 “The radical abortion lobby led by Planned Parenthood is losing Americans’ hearts and minds, so they continually run to the courts to thwart the will of the people,” said Sue Liebel, SBA List’s state policy director. “The science is clear: unborn children are human and can feel pain by at least 15 weeks. Yet to the horror of most Americans, the U.S. is one of only seven nations – including China and North Korea – that allow abortion on demand up to birth. Indeed, most European nations limit late abortions by this point.

“Montanans and most Americans are eager to humanize our laws. With Gov. Greg Gianforte at the helm, Montana lawmakers are leading the way in enacting compassionate protections for unborn babies and mothers that reflect science, popular consensus and international norms. We proudly stand with our local allies in fighting back against abortion extremism.”

Earlier this year, expert witnesses from SBA List and its research arm Charlotte Lozier Institute (CLI) testified in favor of several pro-life bills in Montana, alongside members of the Montana Family Foundation, Americans United for Life, and Students for Life of America. SBA List’s Legislative Assistant and Coalitions Coordinator Daniel West spoke at a signing ceremony at the Capitol Building in Helena.

In Dobbs v. Jackson Women’s Health Organization, a case involving Mississippi’s 15-week abortion limit, the U.S. Supreme Court is set to consider whether all pre-viability limits on abortion are unconstitutional. The case will be heard in the next term, which begins in October, with a decision most likely in the spring or summer of 2022.