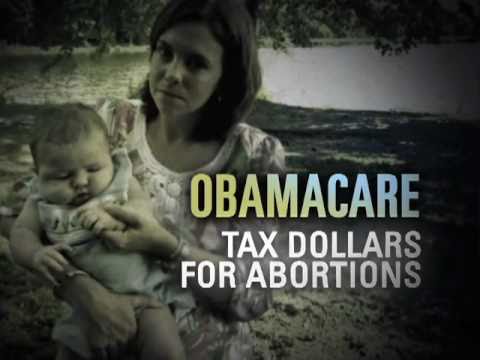 “Richard Mourdock said that life is always a gift from God, and we couldn’t agree more. To report his statement as an endorsement of rape is either willfully ignorant or malicious. Congressman Donnelly should not underestimate our ability to understand Mourdock’s meaning.  During the same debate, the Congressman once again claimed that he was a pro-life candidate. Actions speak louder than words, and Joe Donnelly’s vote forcing taxpayers to pay for abortions under Obamacare is all Hoosiers need to know about where Joe Donnelly really stands.”

On Monday of this week, the SBA List launched a $90,000 television ad and mail campaign to educate voters on Indiana senate candidate Rep. Joe Donnelly’s record of voting for taxpayer funding of abortion by supporting Obamacare. The weeklong $40,000 TV ad buy began on Monday.

As the Affordable Care Act is implemented, some former Members of Congress are publicly lamenting their vote for it, which cost them their job during the 2010 midterm elections. Both former Representatives Bart Stupak and Kathy Dahlkemper have decried the fact that with the HHS Mandate, President Obama violated the abortion funding ‘compromise’ they thought they had secured.

During the 2010 midterm elections, the Susan B. Anthony List defeated 15 out of 20 of the Democrats who failed to hold firm on their pro-life principles during the vote over the Affordable Care Act.