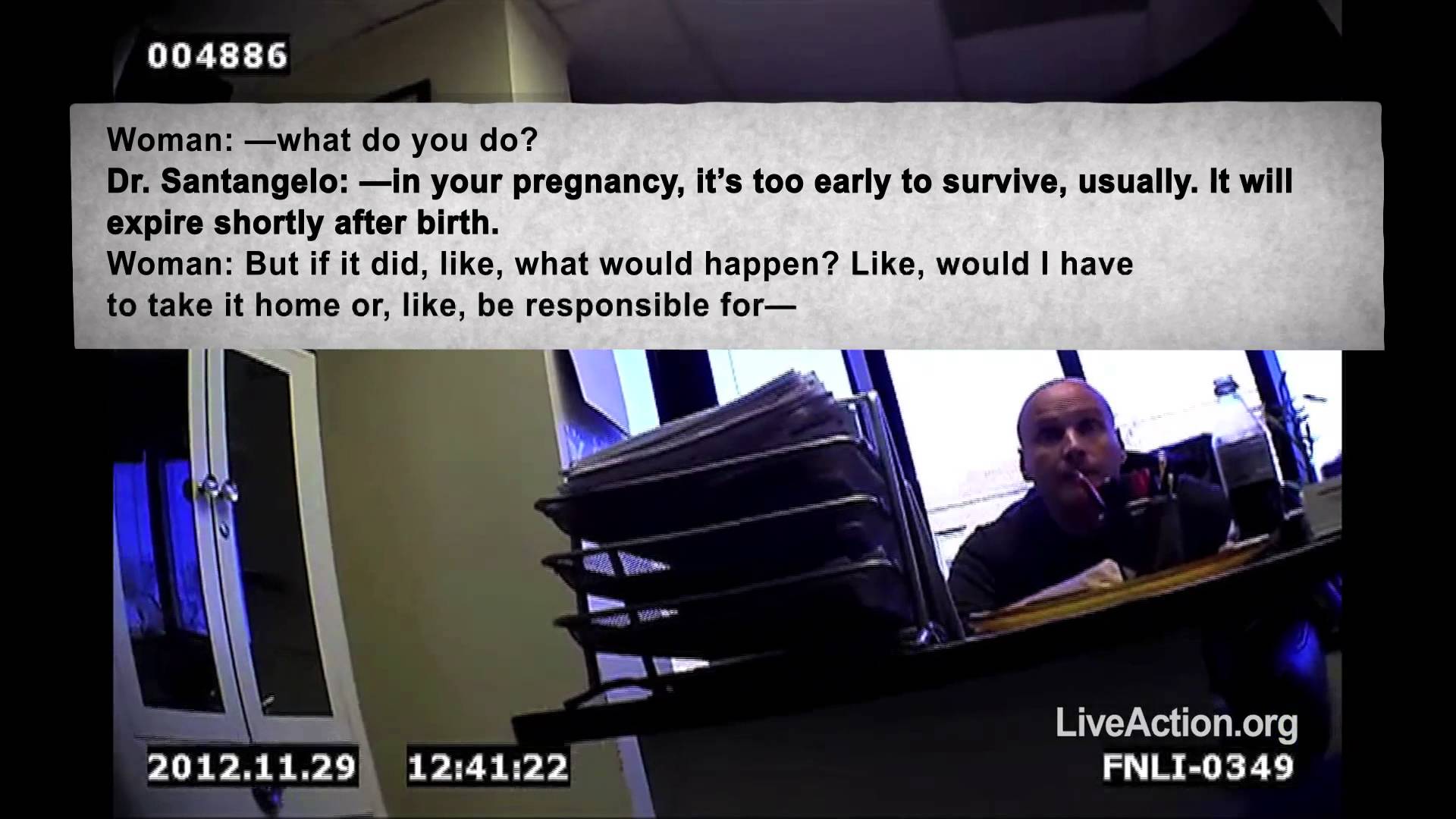 Washington, D.C. – Today the Susan B. Anthony List (SBA List) will join Live Action and pro-life supporters to demand the protection of women and children from late-term abortion and abortion industry negligence. The event will take place at 12:30 pm ET outside the office of Cesare Santangelo, the Washington, D.C. abortionist caught on tape willing to deny equal protection and life saving medical care to a baby born alive following an attempted abortion.

“It is an unacceptable and inhumane tragedy that within blocks of the White House, children can legally have their lives brutally ended – or casually be left to die without care,” said Marjorie Dannenfelser, President of SBA List. “To be in considered a perinatal intensive care patient in Virginia – versus medical waste right across the Potomac. If this is not rank discrimination and unspeakable cruelty, what is? The nation’s capitol is a good place to begin in enacting lifesaving protections for unborn children. As the country’s attention turns to this matter, it is also the appropriate time for the Congress to address its role in protecting human rights for children around the time of their viability.”

Rep. Trent Franks (R-AZ) has introduced the D.C. Pain-Capable Unborn Child Protection Act which would ban abortion in the District of Columbia after 20 weeks gestation, based on scientific research that shows unborn children feel pain past that point in development. Currently in the District, abortion is permitted for any reason until the moment of birth.

The Susan B. Anthony List, and its affiliated Political Action Committees, the SBA List Candidate Fund and Women Speak Out PAC, are dedicated to pursuing policies and electing candidates who will reduce and ultimately end abortion. To that end, the SBA List emphasizes the education, promotion, mobilization, and election of pro-life women.  The SBA List is a network of more than 365,000 pro-life Americans nationwide.