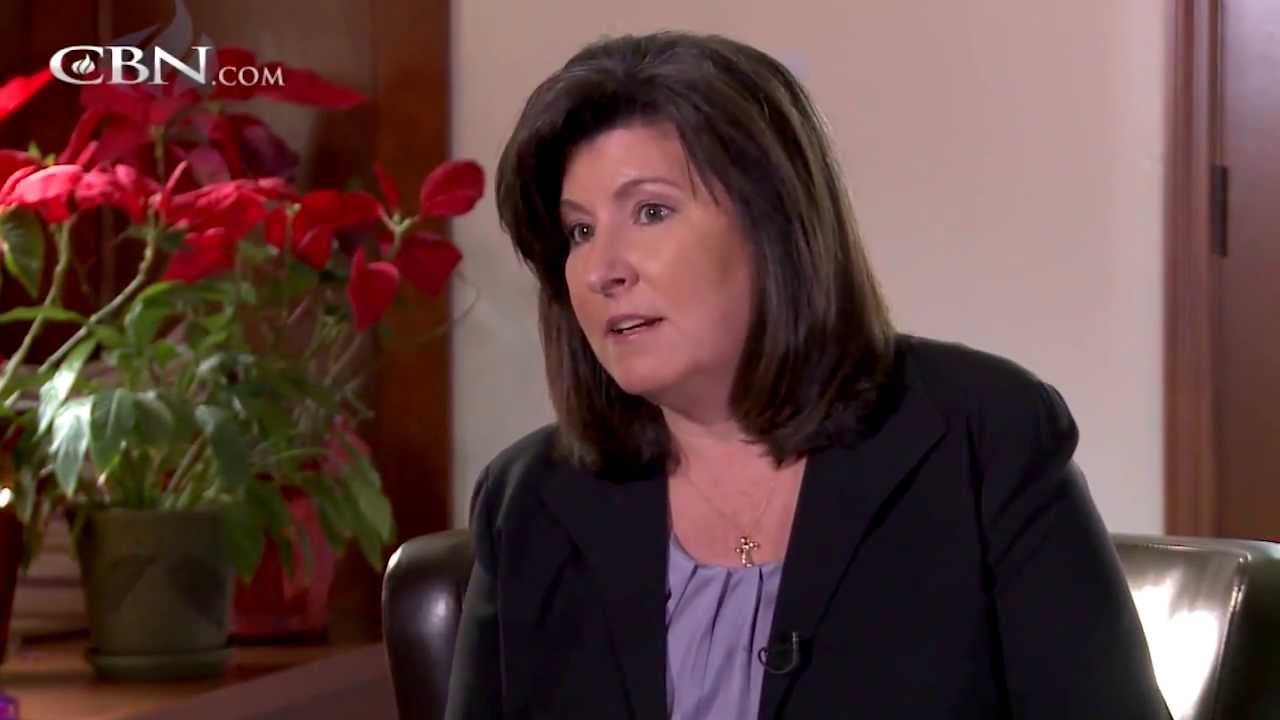 “Karen Handel is a strong, articulate pro-life leader and the best candidate in Georgia to speak to the errors of abortion-centered feminism and one of its chief advocates, Michelle Nunn” said Susan B. Anthony List Candidate Fund President Marjorie Dannenfelser. “Karen fearlessly exposed the false roots of the ‘war on women’ PR campaign when she called America’s largest abortion provider, Planned Parenthood, a bully – and busted the myth that they provide mammograms.

“Last week, Planned Parenthood president Cecile Richards claimed that life begins when children are delivered. Handel, on the other hand, has a clear record of exposing the abortion industry’s false promises, manipulations and it’s underestimation of the inner resources of women. The SBA List is proud to endorse such a qualified and passionate leader who truly represents a new day for women in politics: strong women who respect and promote the dignity of unborn children and all the people in their lives.”

Karen Handel was elected as Georgia’s first female Secretary of State in 2006. Prior to serving in an elected office, Handel was Deputy Chief of Staff to Governor Sonny Perdue. She is the former Vice President of Susan G. Komen for the Cure and the author of the book Planned Bullyhood: The Truth Behind the Headlines about the Planned Parenthood Funding Battle with Susan G. Komen for the Cure.

Handel was serving as Susan G. Komen Foundation’s Senior Vice President of Public Policy when the organization decided, and then later reversed its decision to end grants to Planned Parenthood. Planned Parenthood is America’s largest abortion provider and does not provide mammograms.