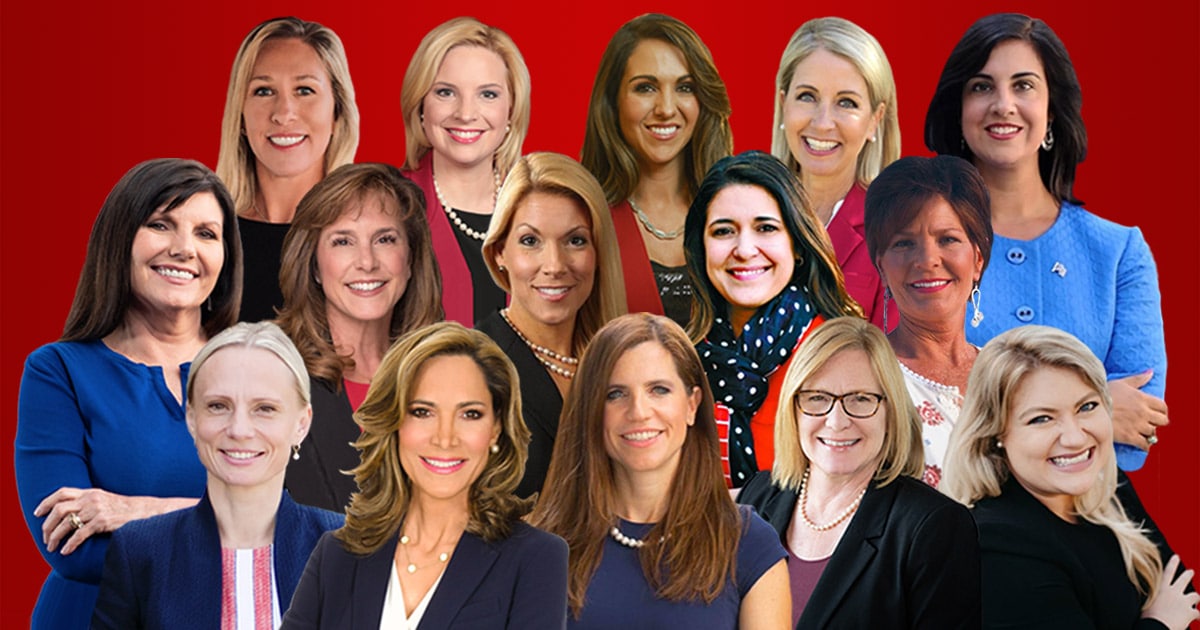 Washington, D.C. – Today the national pro-life group Susan B. Anthony List (SBA List) celebrated the continued momentum for pro-life women in Congress as Young Kim claimed victory in California’s 39th congressional district. Kim is the 17th new pro-life woman elected in the 2020 cycle. Out of these 17 women, nine have flipped seats formerly held by pro-abortion Democrats. This brings the total number of pro-life women in Congress to 27, more than double the previous record, with more races still to be called.

“This historic surge of pro-life women in Congress is continued proof that life is winning in America,” said SBA List President Marjorie Dannenfelser. “Nancy Pelosi and pro-abortion Democrats are now up against a stronghold of pro-life women who will stand up to their radical agenda and fight to protect longstanding pro-life policies including the Hyde Amendment and others like it, along with our gains under President Trump.

“These victories are a testament to the power of the life issue to motivate voters and unify Republicans to build a broad, winning coalition. Contrary to years past, today there is universal recognition in the Republican Party that protecting unborn children and their mothers is both morally right and politically smart. Following President Trump’s lead, pro-life candidates are going on offense to expose the extremism of their Democrat opponents and are finding tremendous success.”

A full breakdown of pro-life women victories and races yet to be called follows:

The groups’ Georgia efforts are an expansion of their overall $52 million campaign for the 2020 cycle. The biggest election effort in the organizations’ history reached more than eight million voters across 10 key battleground states: Arizona, Florida, Michigan, Montana, North Carolina, South Carolina, Iowa, Pennsylvania, Texas, and Wisconsin. Details of the campaign in each can be found in SBA List’s 2020 Election HQ.