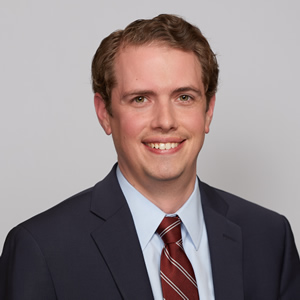 Billy has played a key role in the major policy battles at the federal and state levels, including efforts to defund Planned Parenthood and enact Pain-Capable laws. During the 2016 presidential campaign, Billy worked with SBA Pro-Life America President Marjorie Dannenfelser to secure groundbreaking pro-life commitments from then-candidate Donald Trump. He has also served on Catholic Advisory Committees for the Romney and McCain campaigns.

Billy is a graduate of Franciscan University of Steubenville in Ohio. In the past, Billy worked for former Sen. Sam Brownback (R-KS) and Rep. Chris Smith (R-NJ). Billy first started working for the Susan B. Anthony Pro-Life America in 2003 as a high school intern. He joined the organization full-time in 2010.

Billy and his wife, Natalie have three children. In his spare time, he enjoys coaching little league and rooting for the Washington Nationals.