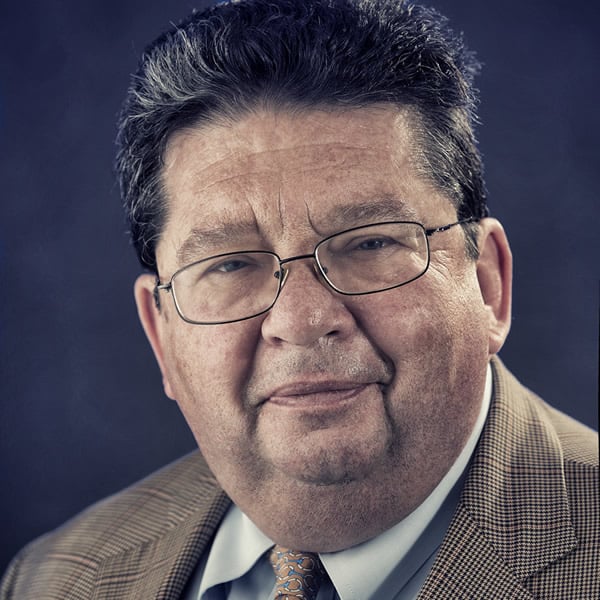 Frank Cannon has served as a political strategist for the Susan B. Anthony Pro-Life America for the last decade, helping it grow into one of the largest and most influential pro-life organizations in the country. He was a regular guest at the White House under the Trump administration, where he worked to ensure the achievement of many critical
conservative policy goals. Mr. Cannon is the Founding President of American Principles Project. He is one of the social conservative movement’s premier thought leaders and has more than 30 years of experience in the public policy arena, during which time he has consulted for numerous nonprofit organizations, grassroots groups, government agencies, national campaigns, and members of Congress. He is a graduate of Dartmouth College.