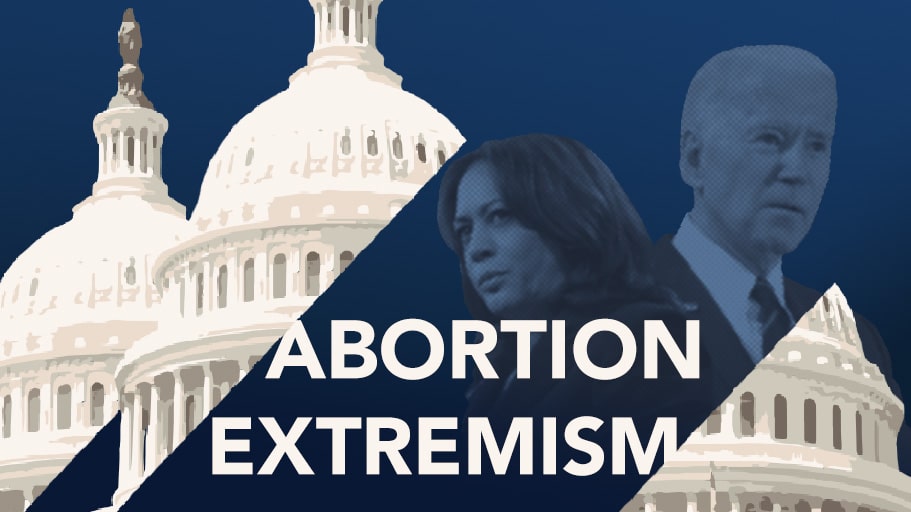 President to Impose Abortion on Demand Until Birth Nationwide by Executive Order; Only 10% of Voters Support Radical Abortion Agenda

Washington, D.C. – Today President Biden will take executive action in support of abortion on demand until the moment of birth, after the historic Dobbs decision gave the people the right to find consensus on abortion policy through their elected representatives. Susan B. Anthony Pro-Life America issued the following statement:

“Long gone is the Democratic Party of ‘safe, legal, and rare.’ President Biden has once again caved to the extreme abortion lobby, determined to put the full weight of the federal government behind promoting abortion,” said SBA Pro-Life America President Marjorie Dannenfelser. “Democrats will stop at nothing to promote their agenda of abortion on demand, up until the moment of birth, paid for by the taxpayers – including dangerous mail-order abortion drugs — even if it means gutting the long-standing filibuster, increasing the size of the Supreme Court, or putting abortionists in tents in national parks. We are committed to exposing Democrats’ abortion extremism to voters across key battleground states so this extreme agenda can be soundly rejected at the ballot box this November.”

A new poll conducted post-Dobbs found 72% of voters support a limit on abortions after 15 weeks — the exact issue at stake in Dobbs — while 49% support a limit after six weeks. Only 10% supported the Democrats’ position of abortion on demand until birth. Americans in key battleground states strongly reject this agenda.

Since the Dobbs decision, at least a dozen states have taken action to protect life. SBA Pro-Life America has launched an interactive map to track life-saving laws in the states and the estimated number of abortions impacted.

SBA Pro-Life America’s ground team has visited more than two million homes of voters in key battleground states to educate them about Democrats’ extreme pro-abortion policies. This election cycle, SBA List and its affiliated entities plan to spend $78 million to protect life across America. This includes reaching eight million voters across battleground states – four million directly at their doors – to educate them on key issues and win pro-life majorities in the U.S. House and Senate.