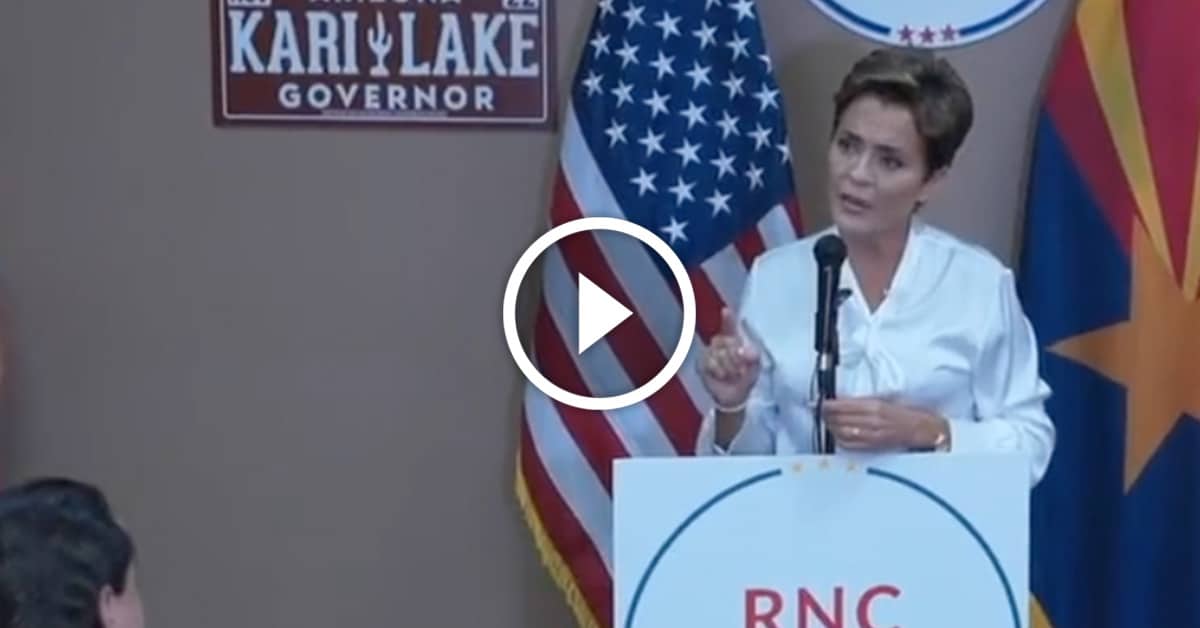 Washington, D.C. – President Biden will give an address today hosted by the Democratic National Committee on the Biden-Harris administration’s radical pro-abortion agenda. Biden’s speech comes as new polling suggests Democrats are losing ground with Independent women three weeks before midterm elections. According to reports, Biden will announce in his speech that if Democrats retain their majorities this November, the first bill he will sign in the new Congress will mandate abortion on demand in all 50 states.

“The stakes of the midterm elections could not be higher. President Biden is making clear today have that if Democrats control Congress in 2023, they will destroy the filibuster and pass their Abortion on Demand Until Birth Act to mandate abortion on demand in all 50 states. We encourage pro-life Republicans to keep going on offense to expose this extremist position.”

Pro-life Republicans including Blake Masters, Kari Lake, J.D. Vance, Tudor Dixon, Herschel Walker, and more have called out their Democratic opponents for their refusal to support limits on abortion.

Dannenfelser continued, “Doubling down on an extreme agenda of abortion on demand until birth won’t stop Democrats from losing Congress, even with the abortion industry spending record sums to elect them. Biden’s party is on the wrong side and stunningly out of touch. Clear majorities of Americans – including women, Independents and rank-and-file Democratic voters – support commonsense limits on abortion, including a minimum federal standard to stop brutal late-term abortions when unborn babies feel pain. Only 8% of Americans agree with Stacey Abrams, Raphael Warnock, Mark Kelly, Katie Hobbs, Catherine Cortez Masto, John Fetterman and other Democratic candidates who support unlimited abortion, paid for by taxpayers, up to the moment of birth.”

SBA Pro-Life America is tracking the pro-abortion extremism of the Biden-Harris administration at sbaprolife.org/biden-harris.