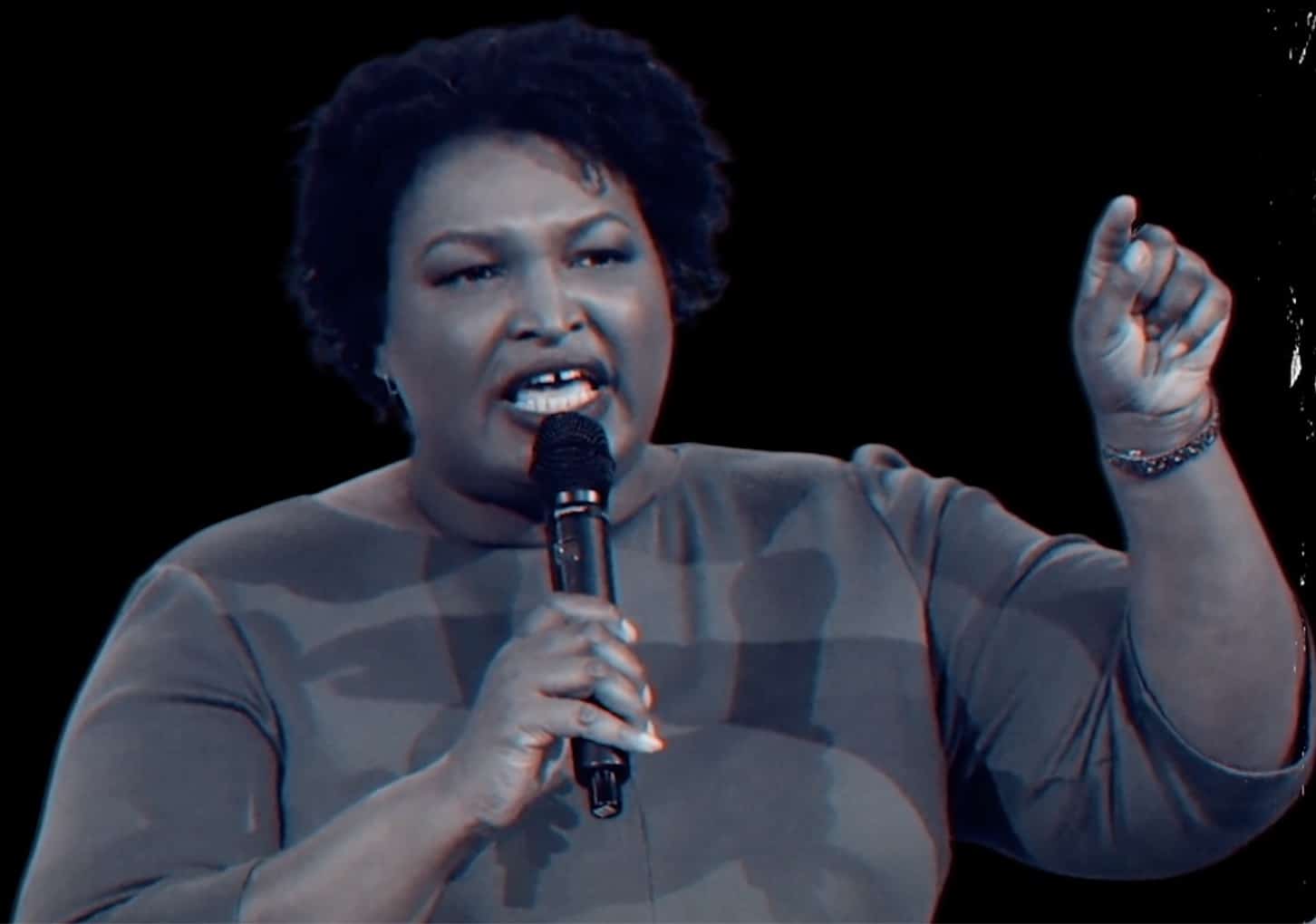 Washington, D.C. – Ahead of tonight’s gubernatorial debate in Georgia, Susan B. Anthony Pro-Life America called out Democrat Stacey Abrams on her radical abortion agenda, which includes supporting painful late-term abortions up until birth and denying unborn children have heartbeats by six weeks.

In a subsequent interview, when asked at what point in pregnancy – if any – she would draw the line, Abrams did not answer but instead claimed that “it is a fallacy we know exactly when a pregnancy starts.”

“Stacey Abrams has doubled down on science denial and continues to mislead voters about her support for abortion on demand until birth,” said SBA Pro-Life America President Marjorie Dannenfelser.  “By six weeks an unborn child’s heart is beating away at an average rate of about 110 beats per minute. Parents across America know what science has revealed – the first time they hear their baby’s heartbeat is an unforgettable moment. Thanks to Governor Brian Kemp’s courageous leadership, these children are protected from the horror of abortion in Georgia, and their mothers are empowered by compassionate policies such as expanded child support during pregnancy. From day one, Kemp has stood up to the radical abortion lobby.

“The contrast couldn’t be greater. Georgians are deeply pro-life and deserve the truth from Abrams on what limits, if any, she would place on abortion. Our Georgia ground team, including many hardworking student canvassers, has made over 365,000 visits to voters to expose Abrams’ and the Democrats’ extremism and secure victory for pro-life champions like Gov. Kemp this November.”

The SBA Pro-Life America and Women Speak Out PAC field team has boots on the ground in Georgia and has made over 365,000 visits to voters to discuss Warnock and Abrams record on life with Georgians voters. This election cycle, SBA and its entities plan to reach eight million voters across battleground states – four million directly at their doors – to take back the U.S. House and Senate. To date, this includes more than half a million visits made by student canvassers across several states.