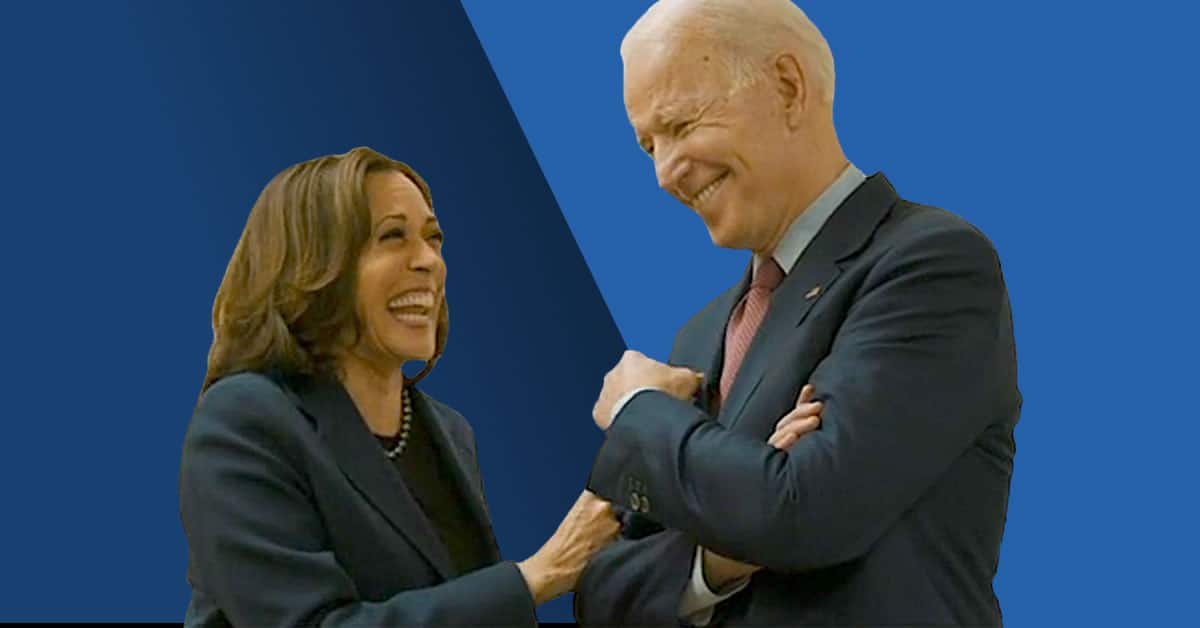 Washington, D.C.  – The Biden-Harris Department of Health and Human Services (HHS) today released unpublished text of its proposal to rewrite the rules of the Title X family planning program so it is once again a slush fund for abortion businesses. The proposed rule would mandate abortion referrals in direct violation of federal law known as the Weldon Amendment.

“From day one, Joe Biden and Kamala Harris have worked to pay back the abortion lobby that spent millions to elect them,” said SBA List President Marjorie Dannenfelser. “Coming on the heels of the Biden FDA’s refusal to enforce safety regulations on dangerous abortion drugs, plus Biden’s efforts to undermine the Supreme Court, their latest push to bail out the abortion industry proves there is no rule they won’t rewrite or simply ignore to get their way. President Trump’s Protect Life Rule respected both the plain statutory language of Title X and the strong majority of Americans who oppose using taxpayer dollars to pay for abortion on demand. Abortion is not ‘family planning’ and Biden-Harris Democrats pursue this extreme, unpopular agenda at their political peril.”

SBA List is tracking the abortion extremism of the Biden-Harris administration at sbaprolife.org/biden-harris.