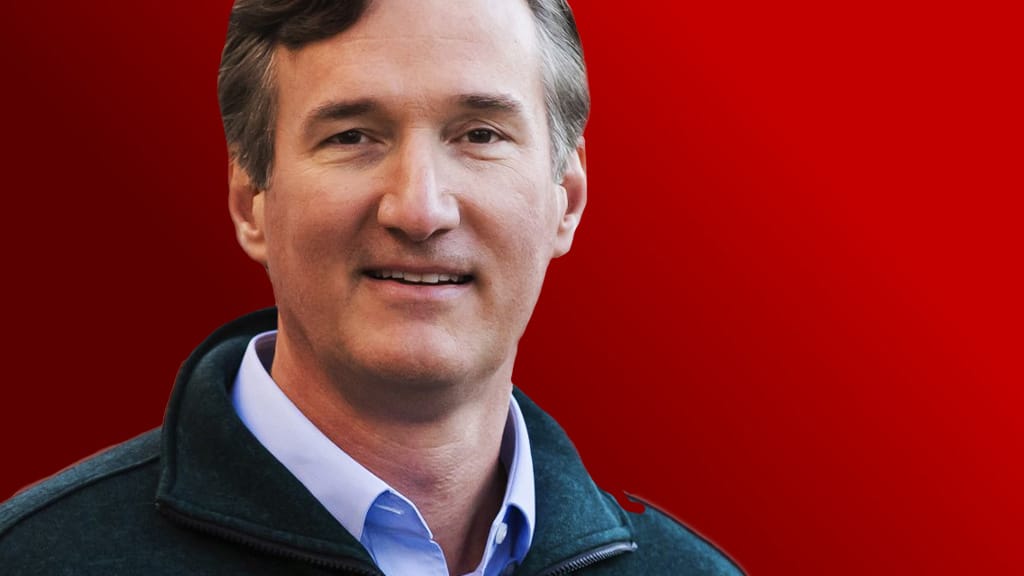 Washington, D.C. – The national pro-life group Susan B. Anthony List (SBA List) and its partner Women Speak Out PAC Virginia – 2021 celebrated as pro-life Republicans flipped the Virginia House of Delegates, winning back the majority from pro-abortion Democrats who sought to expand abortion on demand through the moment of birth. At the same time, the group’s endorsed candidates Glenn Youngkin (R) and Winsome Sears (R) were elected governor and lieutenant governor of Virginia, defeating abortion extremist Terry McAuliffe.

“Pro-life victories in both the Virginia House of Delegates and the governor’s race are a strong repudiation of abortion extremism that effectively halts the radical pro-abortion legislative agenda in the Commonwealth. Virginia Democrats have made national news for supporting abortion on demand through the moment of birth, and even infanticide. At the top of the ticket, Terry McAuliffe arguably made abortion the central issue in his campaign, and it failed spectacularly. This is due in part to Glenn Youngkin punching back in his own TV ad and in the debates, defining McAuliffe as the real extremist for supporting painful late-term abortions. The pathway forward for the GOP in the 2022 midterms is clear: going on offense on life and refusing to cede the issue to pro-abortion Democrats is the key to victory.”

Fox News exit polling found that five percent of Virginia voters cited abortion as their top issue. These voters supported Glenn Youngkin over McAuliffe by a margin of 12 percent despite the fact that McAuliffe spent a reported $25 million on advertising which primarily emphasized his support for abortion on-demand. Examples of the McAuliffe campaign putting abortion front-and-center can be found in his various TV spots, such as “What It Means,” “Far Right Agenda,” “Caught,” “Use Our Power,” and “Our Values” featuring former President Obama. Youngkin’s response ad “No Limit” can be found here. McAuliffe even campaigned at an abortion clinic that offers abortions up to 16 weeks of pregnancy. At 15 weeks gestation, babies have fingers and toes, respond to pain, and their hearts have already beat nearly 16 million times.

Governor-elect Youngkin has outlined his pro-life policy commitments, which include advocating legislation to limit late-term abortions when unborn children can feel pain and working to stop taxpayer-funded abortions.

Paid for by Women Speak Out Virginia – 2021.  Not authorized by a candidate.