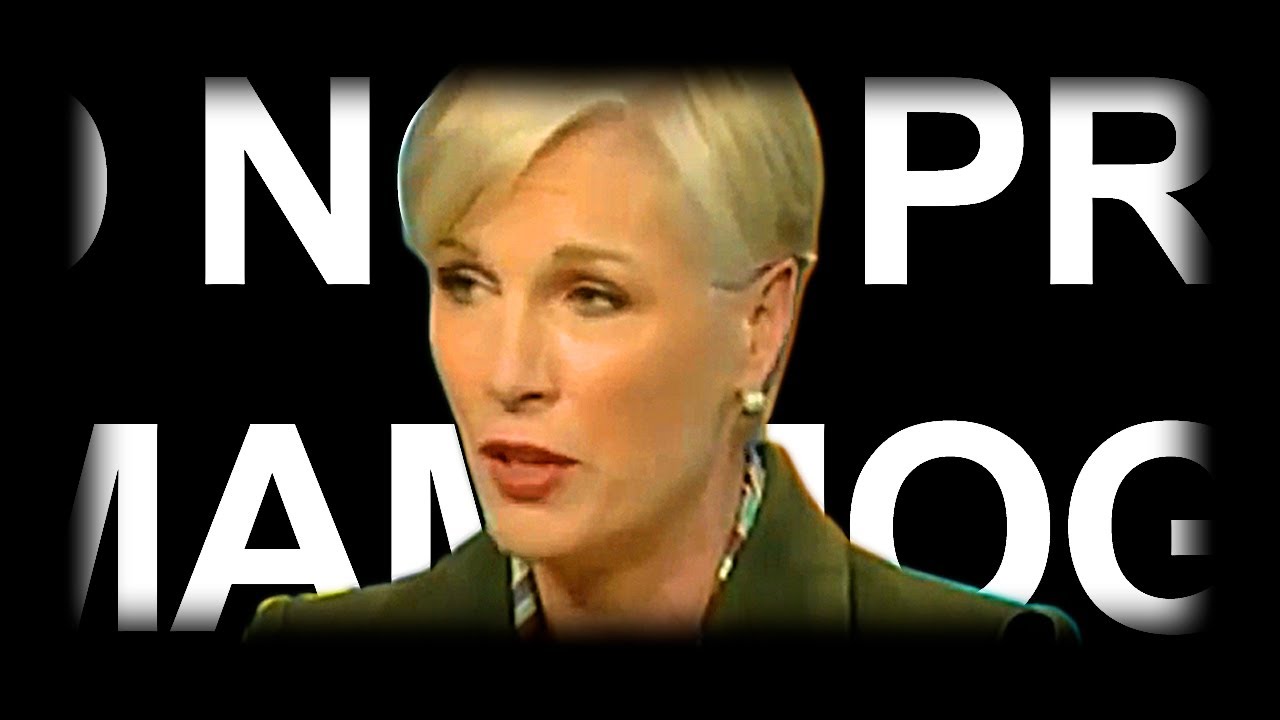 “Planned Parenthood’s damage control efforts are getting sloppy,” said Susan B. Anthony List (SBA List) President Marjorie Dannenfelser.  “With increasing pressure from both social and fiscal conservatives to eliminate federal funding to an organization that has shown a brazen willingness to break federal law, Planned Parenthood is scrambling to protect its lifeblood – taxpayer funding.  This deception is the latest evidence in a mounting case against Planned Parenthood, though the jury – taxpayers – has already spoken.  Defunding Planned Parenthood in the continuing resolution is a non-negotiable.”

“Planned Parenthood is first and foremost an abortion business, but Planned Parenthood and its allies will say almost anything to try and cover up that fact and preserve its taxpayer funding,” said Live Action President Lila Rose.  “It’s not surprising that an organization found concealing statutory rape and helping child sex traffickers would misrepresent its own services so brazenly, playing on women’s fears in order to protect their tax dollars.”