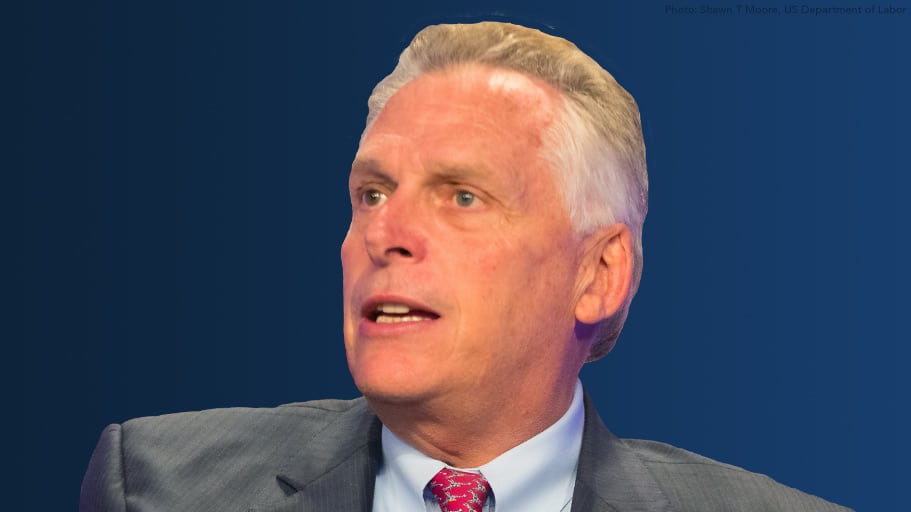 McAuliffe Endorsed by Northam; Wants to Enshrine Abortion on Demand in VA Constitution

“Terry McAuliffe is a longtime extremist and abortion industry ally who wants to enshrine abortion on demand through birth in the Virginia Constitution,” said SBA List President Marjorie Dannenfelser, a Virginia resident. “It’s no surprise McAuliffe is backed by Governor Ralph Northam, who shocked the nation by openly endorsing infanticide. The Biden White House has emboldened abortion extremists like McAuliffe, whose policy positions fly in the face of the pro-life American majority. We urge Virginians to reject McAuliffe’s extreme abortion agenda.”

SBA List yesterday released a national poll of likely voters conducted by OnMessage Inc. that finds a strong majority of voters reject abortion on demand and support limits on abortion after 15 weeks of pregnancy. The polling found that likely voters are much more likely to support Republican candidates who back a 15-week limit on abortion versus Democratic candidates who back unlimited abortion.

The polling comes on the heels of the U.S. Supreme Court granting review of Mississippi’s 15-week abortion limit in which it will consider the question of whether all “pre-viability” bans on abortion are unconstitutional. The case is Dobbs v. Jackson Women’s Health Organization.