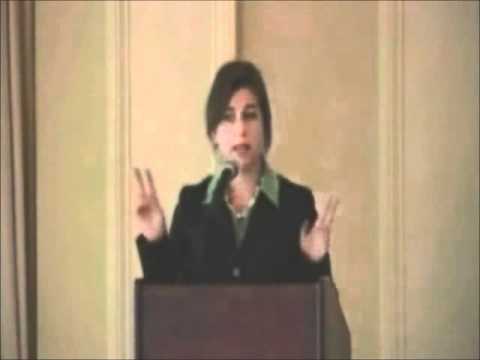 On August 26, at The Yale Club of New York, the Susan B. Anthony List held an academic panel entitled “A Conversation on Pro-life Feminism.” The panel examined this contention from an intellectual and historical perspective. This exchange could not have been timelier, as August 26, 2010, was the 90th anniversary of the day the final state ratification was forwarded to Washington, D.C. and Women’s Suffrage became the 19th amendment to the U.S. Constitution. Nine decades after that historic-event, the 2010 midterm elections are emerging as the “year of the pro-life woman.”