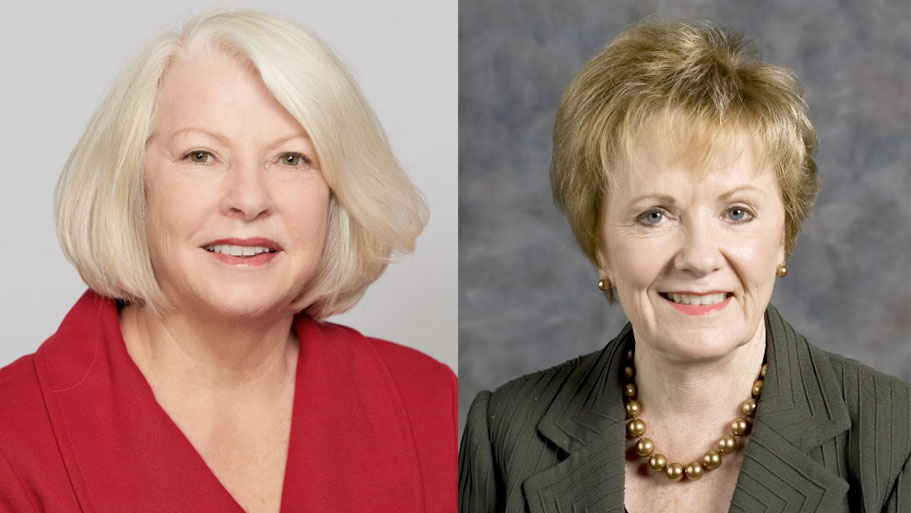 When I served in Congress alongside Representative Kay Granger (R-TX), she called herself pro-choice. Today I’m delighted to share the news that not only has she wholeheartedly joined our cause, but she is a pro-life hero.

One of the most dramatic changes a person can make is shifting from pro-choice to pro-life. For someone in public life to make that journey shows a great deal of courage. As the extremism of the Democratic Party’s abortion agenda is exposed and Americans of every walk of life come to understand what’s at stake, we’re going to see it happening more and more.

Sometimes the most important battles, where the mettle of our allies is tested and proven, take place far from the limelight. Outside of Congress, few realize how critical Rep. Granger’s leadership as the ranking member on the House Committee on Appropriations has been to protecting our hard-won victories.

Under the Pelosi-led House, pro-lifers can take nothing for granted. Longstanding pro-life policies and protections like the Hyde Amendment (which prevents taxpayer funding of abortion and has saved more than 2.25 million lives) along with President Trump’s more recent pro-life victories have come under attack throughout the last year since the Democrats gained control.

Thanks to Congresswoman Granger’s unwavering efforts, anti-life extremists have been unable to undermine a single pro-life policy. Further, despite many attempts, they were not able to increase taxpayer funding for abortion. There has been little glamor or glory to be gained from this essential work, but Rep. Granger has been an absolute champion, fighting day in and day out to protect the most vulnerable among us.

Rep. Granger’s story is common within the pro-life movement, a movement made up of people who have had their hearts and minds changed on life. Some of the greatest champions of the pro-life cause are those who once vehemently opposed it. Many others, from national leaders to the grassroots, would readily admit their past involvement and belief in promoting the idea that abortion is simply one of many defensible choices that can be made.

Nearing the 47th anniversary of the Roe v. Wade decision that imposed abortion on demand across our nation, we remember Norma McCorvey (“Jane Roe”), who became strongly pro-life and spent the rest of her days trying to undo the decision that bore her name.

We think of Dr. Bernard Nathanson, one of the two founders of the pro-abortion lobbying group NARAL. He presided over more than 75,000 abortions, including his own unborn child, before new technology – that of ultrasound imaging – persuaded him he had been blind to the humanity of the unborn.

Millions of Americans have been touched by the story of former Planned Parenthood director Abby Johnson, who quit her job with the nation’s largest abortion business at the urging of her conscience and who now helps others leave the abortion industry.

And, as is well known, President Trump had his own change of heart. We have seen historic gains under a president who once called himself pro-choice and is now the most pro-life president in the history of the country.

The beauty of this movement is we welcome every person, regardless of what they once believed, to join us in the fight to save the unborn and their mothers. Our movement is stronger for it. That is why Susan B. Anthony List endorsed Congresswoman Granger for re-election: She has been not just a dedicated ally to the pro-life movement, but one of its most valiant and courageous fighters. She has stood with President Trump to protect babies and mothers. As she seeks to serve Texans in Congress for another term, she is most worthy of our support.