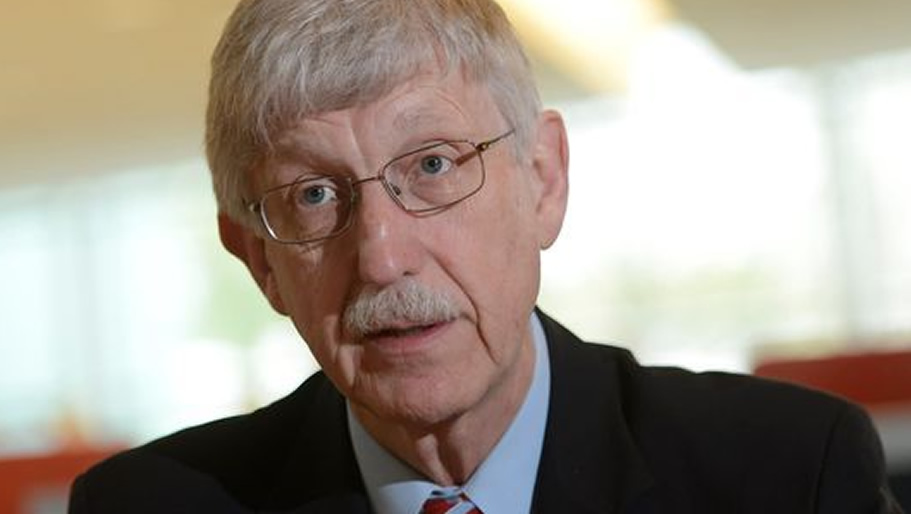 Over his first 100 days in office, President Trump has set a new direction for the country in a variety of areas, from Defense policy to health care and federal hiring. One by one, he has been making good on his campaign promises. He is burnishing his pro-life credentials as well as proving his drive to innovate and put America back in a position of global leadership. Next on the president’s list should be a new director for the National Institutes of Health (NIH).

The incumbent, Dr. Francis Collins, is a leftover from the Obama administration. That is startling enough for such a vital role, but Collins is most definitely not pro-life nor in the same leadership class as Trump. Collins left the NIH in 2008 to work for the Obama campaign team, where he helped set the Obama research priorities, including creating the NIH registry of human embryonic stem cell lines. The registry is a listing of cells created by destroying human embryos that are eligible for federal taxpayer dollars, and the power to approve for this deathly listing rests with… the NIH director.

Collins also supports human cloning to create embryos for experiments. Some call such a technique “clone and kill” since the cloned human embryo is not allowed to survive and develop, but is disaggregated to use her cells in laboratory tests.