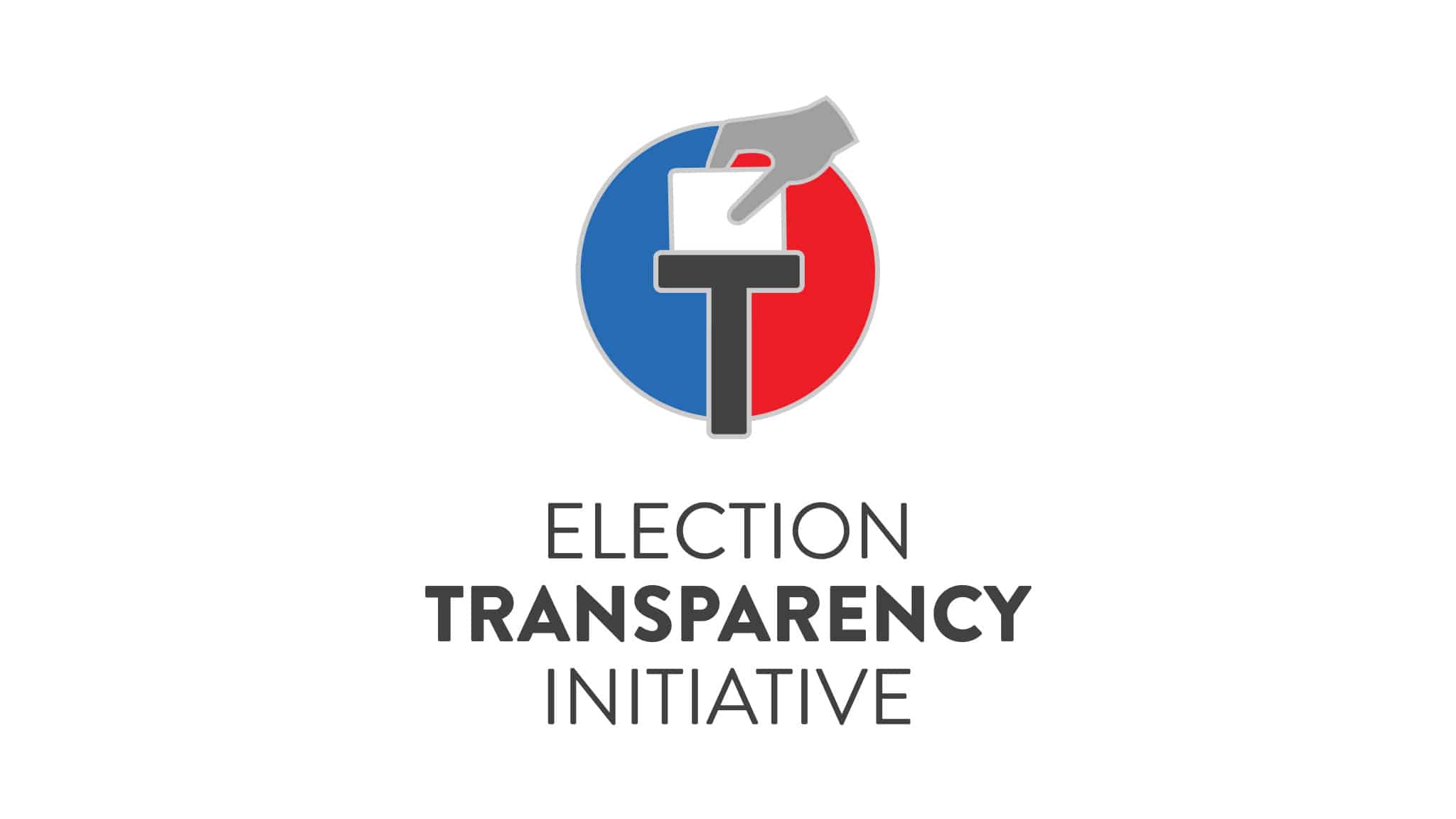 “We are grateful for the hard work of the legislature for acting on this critical piece of anti-corruption legislation badly needed in Arizona and urge Governor Ducey to quickly sign it into law. We hope other states will follow Arizona’s lead to clean up the use of private money that is selectively funneled into local elections. The truth is that the corrupting influence of Big Tech oligarchs like Mark Zuckerburg dilutes the voice and vote of Arizonans, manipulates the official voting apparatus, and undermines trust and confidence in the democratic process. Without delay, we urge continued action by the legislature to restore fair, secure, and transparent elections – and ensure every legal vote will be counted fairly and openly in Arizona.”

Separately, according to recent polling released by the Honest Elections Project, Americans of all backgrounds and political persuasions overwhelmingly favor requiring that voters show ID to vote:

Susan B. Anthony List, American Principles Project, and their grassroots network of more than one million Americans from all 50 states are uniquely positioned to deliver targeted advocacy campaigns where it matters most, urging action from lawmakers and elected officials, and holding them accountable.