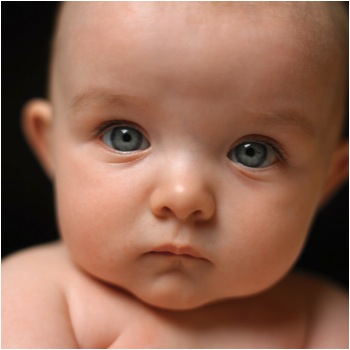 “We thank Senators Daines and Lankford for their heroic efforts to fix this bill during ‘vote-a-rama,’ as well as the three Democratic senators who stood up to extremists in their party and voted to maintain Hyde protections that would have been consistent with past COVID-19 relief packages.

“Keeping taxpayers out of the abortion business should not be a partisan issue. Joe Biden himself was once an ardent supporter of the Hyde Amendment. He has caved to pro-abortion radicals within his party who chose to ignore this reality to their own political peril. Susan B. Anthony List will work tirelessly to educate voters so their elected officials are held accountable.”

SBA List scored against the COVID-19 relief package, and votes will be reflected on the SBA List National Pro-Life Scorecard.