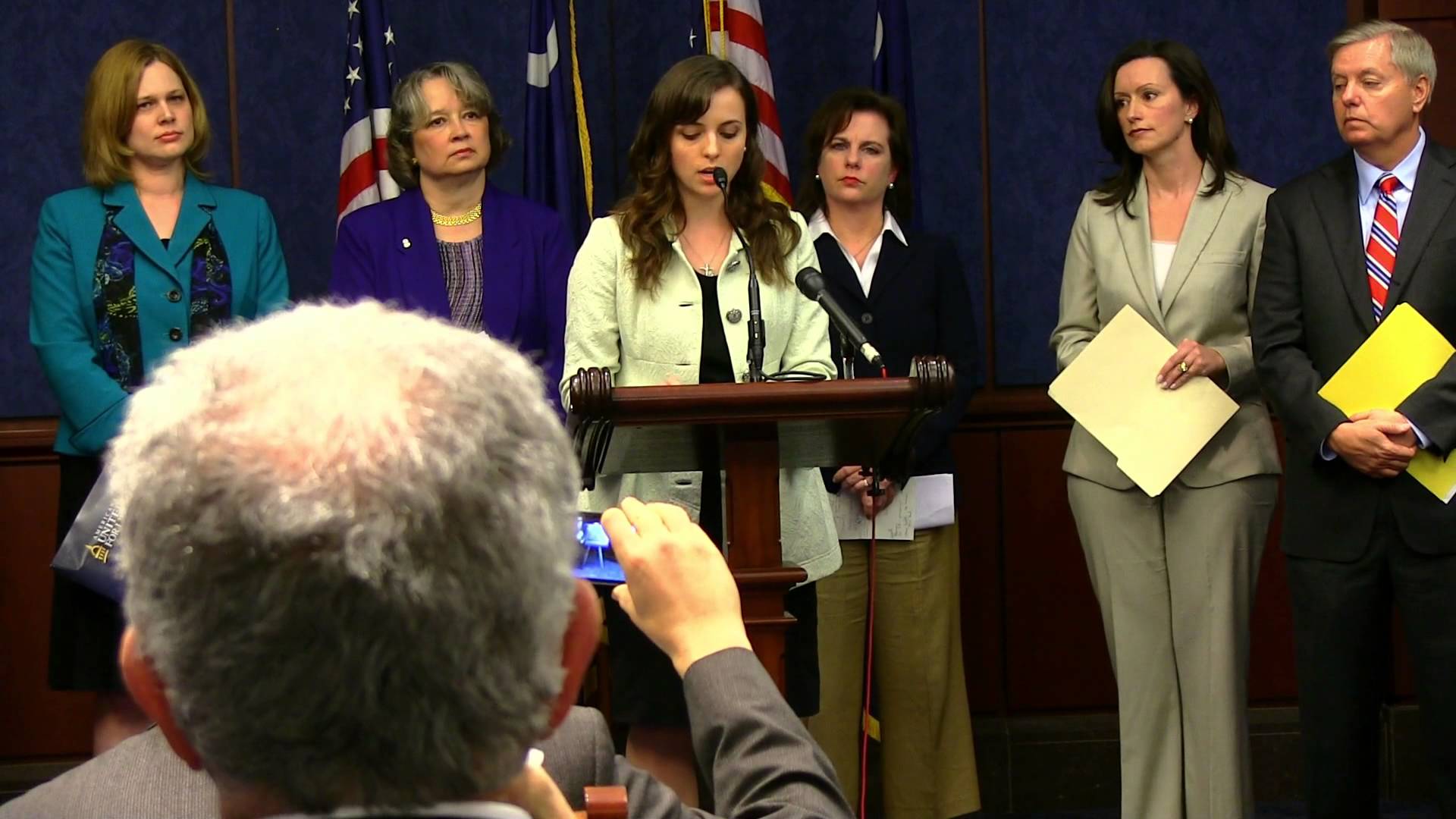 WASHINGTON, D.C. – Tonight the national pro-life group Susan B. Anthony List (SBA List) declared victory when pro-life Tom Cotton defeated incumbent Senator Mark Pryor in Arkansas’ U.S. Senate race. The SBA List’s Women Speak Out PAC and Campaign for American Values PAC spent $1 million on a comprehensive ground game to reach low propensity pro-life voters at their doors and on the phones. Since July, more than 200 field staff have knocked on more than 144,000 doors and made more than 55,600 calls to voters across the state.

“Senator Pryor once claimed to be pro-life, but for years he’s stood by Harry Reid and the abortion lobby in opposing efforts to stop taxpayer funding of abortion and to protect babies capable of feeling pain. Knowing his pro-abortion record was deeply out of step with pro-life Arkansans, Pryor routinely avoided this issue, choosing instead to focus on jobs and the economy,” said SBA List President Marjorie Dannenfelser.

“Our field team has been working since July to expose the truth about Pryor’s record and tonight’s results are evidence that voters were significantly impacted by our message,” said Women Speak Out PAC Arkansas State Director Laurie Lee.

This election cycle, the SBA List’s Women Speak Out PAC launched the largest ever pro-life door-to-door and phone call effort to impact three races critical to building a Senate majority and kicking Harry Reid out of power – Arkansas, North Carolina, and Louisiana. The group also conducted grassroots efforts in during the final weeks of the campaign and spent nearly $500,000 on a persuasive voter mail effort in Iowa. By Election Day, a team of more than 700 field representatives had reached more than 900,000 pro-life voters who typically do not vote in midterm elections. A complete By the Numbers fact sheet is available here.