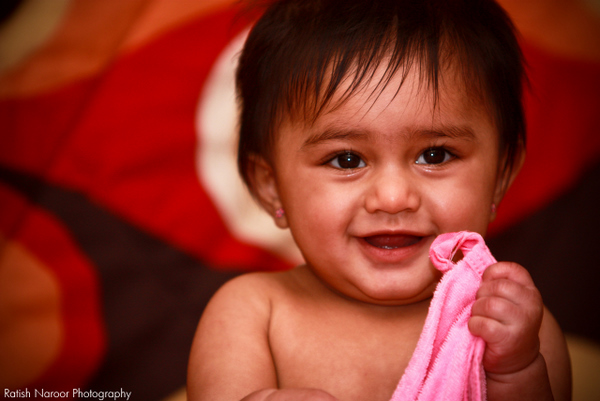 Today the Washington Post is reporting that as India’s economy grows increasingly prosperous and her citizens enjoy new educational opportunities, the number of selective abortions performed on female infants is on the rise, according to a recent study published by online medical journal, The Lancet. The team of researchers, led by Prabhat Jha, an epidemiologist and demographer at the University of Toronto, identified India’s second-born daughters as those greatest at risk for such sex-selected abortions. Parents of families with first-born daughters are significantly more likely to end a second pregnancy if the child carried is not a son. The study’s findings indicate that in such families the likely hood of welcoming a second daughter into the world decreased drastically from 906 per 1,000 sons in 1990, to 836 in 2005. This troubling phenomena, once limited to northern and western India has now become a nation wide occurrence. An increase in the use of medical technology, particularly sonograms, and an overall rise in the prosperity and educational level of Indian mothers are considered two main attributing factors.

Though sex-selective abortion is tragedy not uncommon throughout the East, especially in China and North Korea, this new trend in what President Obama called “the world’s largest democracy” is equally unsettling. During his 2010 visit to New Delhi, President Obama, also the father of two daughters, spoke of his eagerness to promote equality and opportunity for Indian women: “We’re going to show that democracy, more than any other form of government, delivers for the common man — and woman.” If the President’s hopes for India and budding democracies throughout the world are to be fulfilled, the lives of India’s smallest members of society- both male and female must be protected. As India’s economy reaches new heights of prosperity and her citizens enjoy the fruits of democracy, so too must her daughters be allowed equally opportunity, beginning with the most essential right to Life.